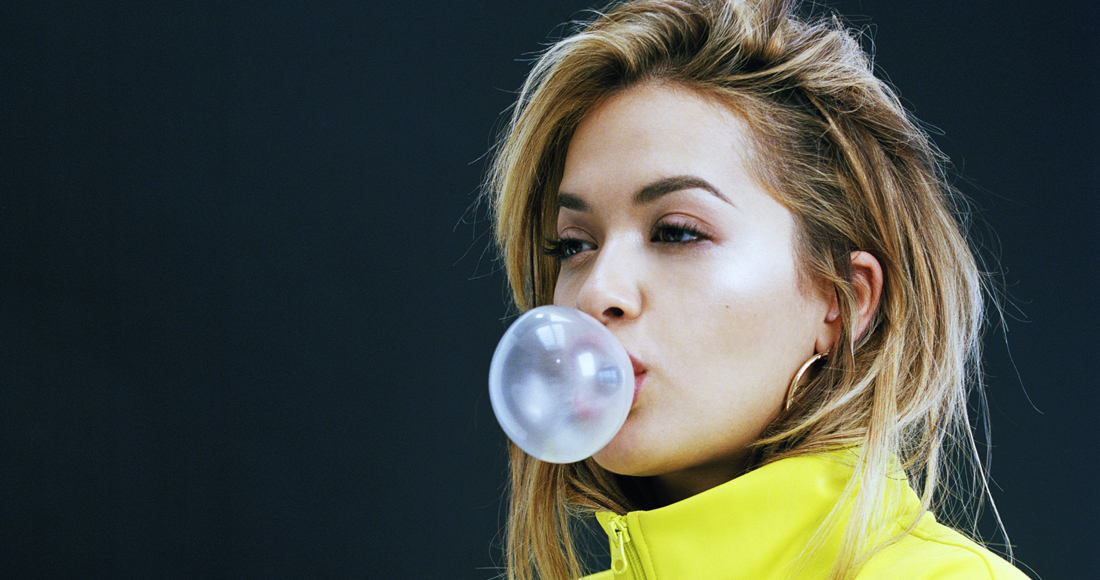 Rita Ora has had one heck of a year. Since returning with Your Song last summer, she's notched up four Top 10s, including Lonely Together, a collaboration with the late Avicii, Anywhere, and a duet with Liam Payne, For You, taken from the third instalment of the Fifty Shades of Grey franchise, in which Rita also stars.

Now, Rita look set to add another hit to her already huge, record-setting collection thanks to her brand new single Girls, which sees her team up with an all-star girl gang.

Featuring the talents of rapper Cardi B and pop chanteuses Charli XCX and Bebe Rexha, Girls is a peppy, summery track which celebrates female solidarity and a lot more besides. 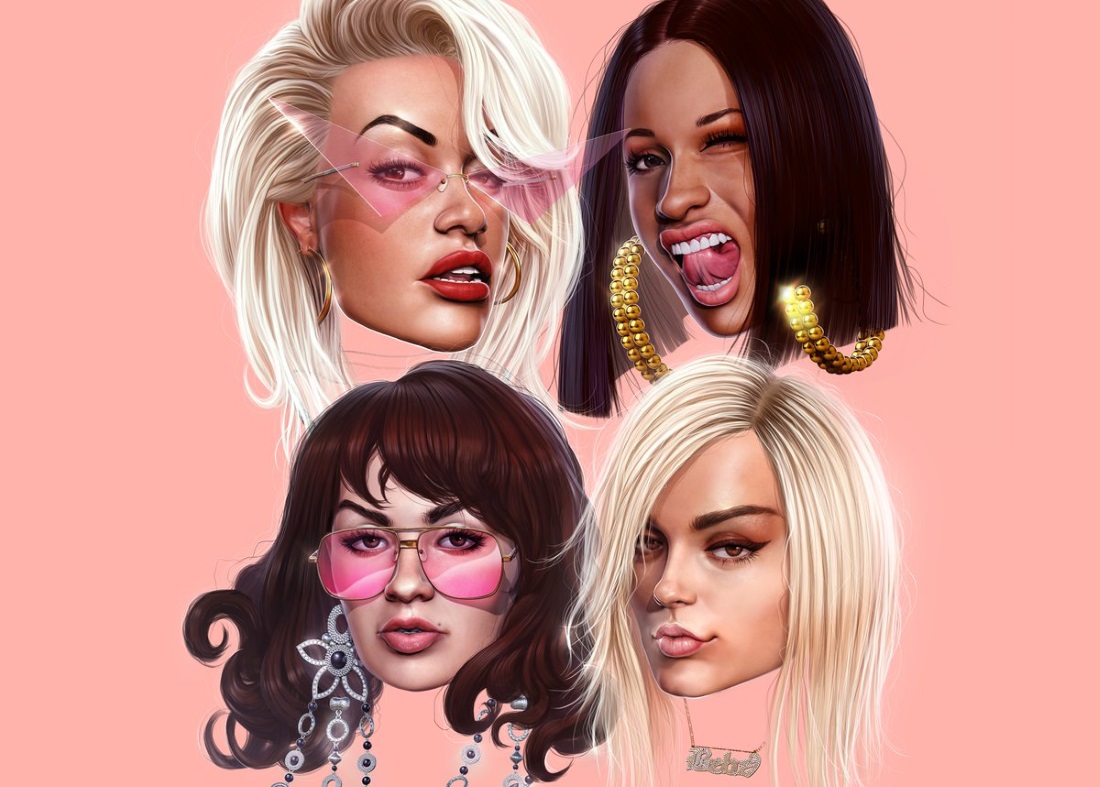 From its dark synth and the opening line "Her name is Lara", it's clear this is no ordinary love song, with the lyrics going on to explore the idea of sexual fluidity. "I'm open minded," sings Rita, as the vibe lightens up and the beats become heavy and insistent, "I'm 50-50 and I'm never going to hide it." Could Girls be the 2018 bisexuality anthem we've been waiting for?

While the lyrics may raise eyebrows – "Sometimes I just wanna kiss girls" – it's not that deep. Girls is a carefree tale of being young and experimenting rather than courting controversy. The idea of women being sexually available to one another in pop songs isn't exactly new – Katy Perry was kissing girls for attention a decade ago and tATu doing the same five years before that. Girls, however, takes a similar approach to Demi Lovato's banger Cool for the Summer, that this isn't about exploitation or having one eye on the straight guys, it's very much about keeping women in mind.

"Thank you to all the fellow boss women who so kindly graced this song with me – each representing who they are and where they are from," says Rita. "I hope you dance your socks off with us!"

Lyric highlight: most of Cardi B's rap is gold, but "I could be your lipstick just for one night" certainly stood out. 💄 👄

The song is released on Friday 11 May, and Rita's Girls Tour kicks off in Glasgow the same night. While recent Top 10 Anywhere just missed out on the top spot, there's every chance the star power of Girls – plus its very 20gayteen mood (look it up) – could make it Rita's fifth UK Number 1 single…