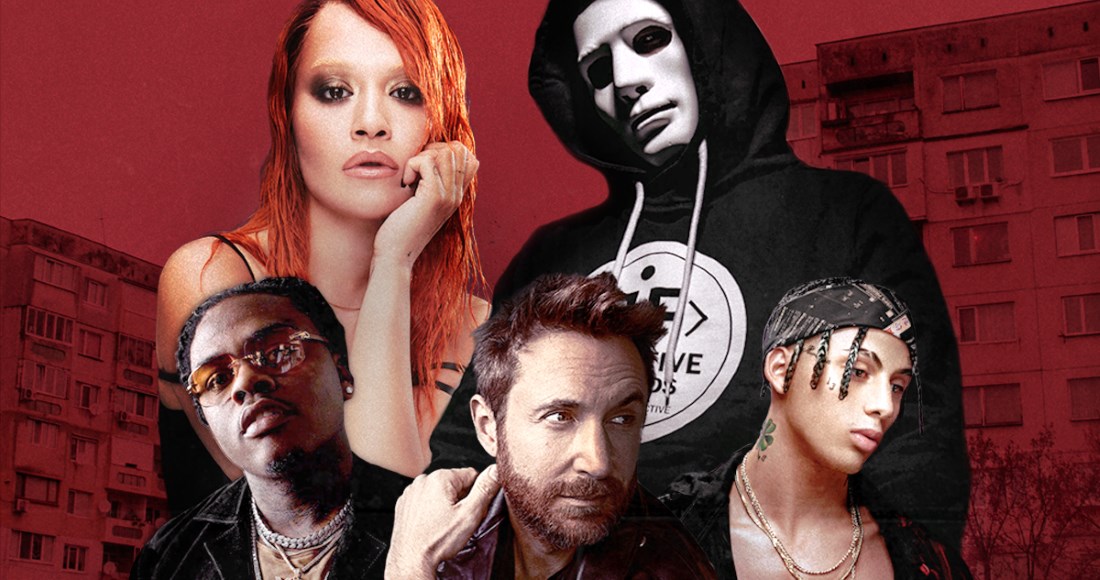 Rita Ora and Imanbek are releasing a collaborative EP called Bang this Friday (Feb. 12), and we've had the first listen of its lead single Big featuring David Guetta and Gunna.

Big sounds like its title suggests – it’s an opulent, lavish party anthem with lyrics about designer brands, diamonds, and being a 'bad bitch'. A mood.

“Blame it on the city how I’m ballin’” Rita sings to open the track, which oozes confidence and grandeur across its two-and-a-half minutes of thumping house production from Imanbek and David Guetta.

Rita’s vocals shine on the pre-chorus “Midnight, come get right, on this side”, a line that signifies what Big is simply all about – having a good time to anthemic music. We too wouldn’t mind "riding the bass like a trolley" either Rita.

Gunna pops up for the middle eight, his signature mumble-rap styling adds another dimension to the song and partners well with Rita’s fast-paced rap-singing flow in the choruses.

Big is a sure-fire floorfiller, so let’s just hope dancefloors can soon safely be filled and we can hear Rita, Imanbek and friends blasting from the speakers.

Big is taken from Rita Ora and Imanbek’s new EP Bang, both of which are released on Friday 12 February.

UPDATE: The Bang EP has now been released. Watch the project's short film below.