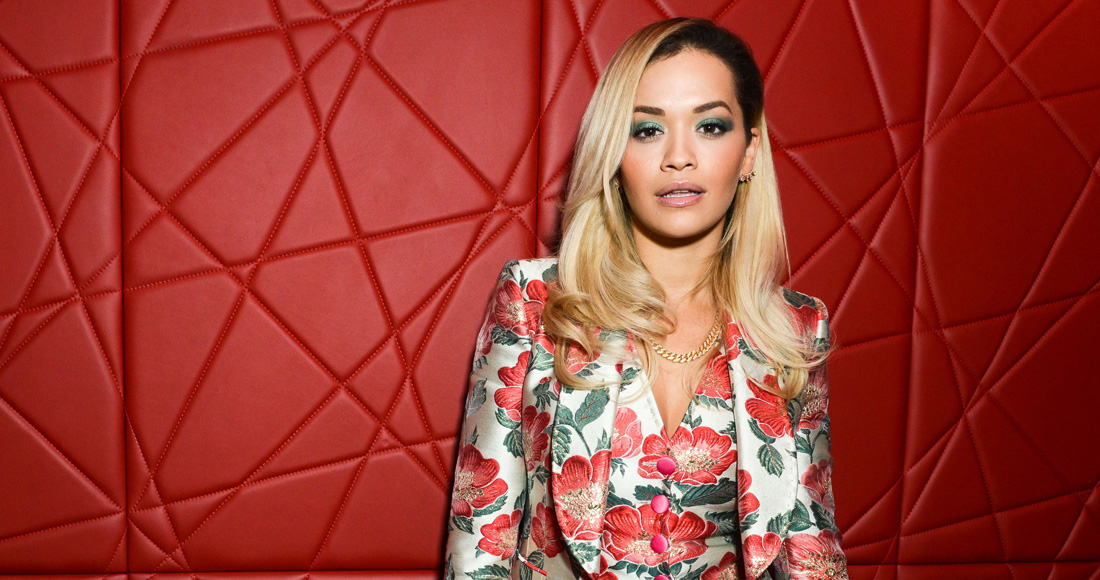 This week sees Rita Ora equal an impressive record on the Official Chart, one jointly held by two British female artists for 30 years.

The singer's collaboration with Liam Payne, For You, has become her 12th Top 10 single on the Official Singles Chart this week, climbing to Number 8 on the latest Top 40.

It means Rita equals the record for the most Top 10 singles by a British female artist, joining Shirley Bassey and Petula Clark, who also each lay claim to 12 Top 10s.

Rita has had a strong run of hits on the Official Chart of late. In the last year she's seen four of her singles reach the top tier: Your Song (7), Lonely Together (with Avicii, 4), Anywhere (2) and For You (8).

Rita and Liam's For You features on the new Fifty Shades Freed soundtrack, which debuts at Number 2 on this week's Official Compilations Chart. The film, which Rita also stars in, is the third and final in the franchise.

Some more British female chart trivia: When it comes to albums, three artists share the gong for the most Number 1s. Kate Bush was first, thanks to Never For Ever (1980), Hounds Of Love (1985) and The Whole Story (1986) all topping the Official Albums Chart.