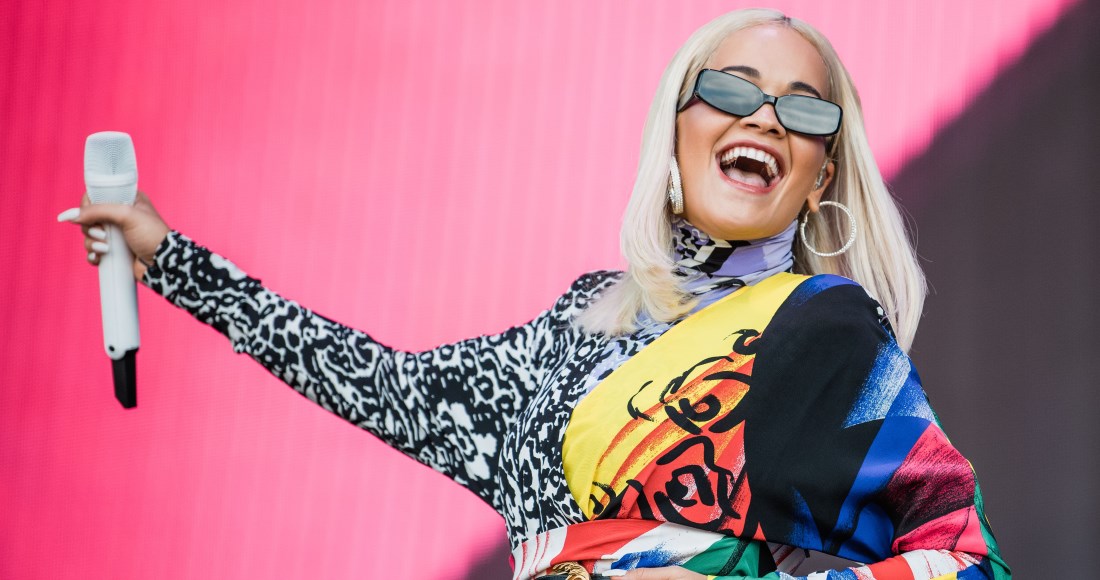 Rita Ora has announced details of a world tour in support of her upcoming album Phoenix.

The singer kicks off her global jaunt in Melbourne on March 2019 before heading across Asia and Europe.

In a press release, Rita said: "I’m so happy to be on tour again! Nothing makes me happier than performing and travelling to see all my fans. It will be first time performing news songs from Phoenix and I can’t wait for you to hear them! I’m looking forward to this tour so much."

Rita's long-awaited second album arrives six years after her chart-topping debut Ora. The year's in between have been rocky for the star - we looked into the journey behind her comeback here.

Ahead of the release of her new album on November 23, Rita set a new Official Chart record, surpassing Shirley Bassey and Petula Clark as the British female solo artist with the most UK Top 10 hits on the Official Singles Chart.

MORE: See where all of Rita's singles and albums have charted here

Special pre-sale tickets are available from Wednesday October 31 at 10am. General sale starts Friday, November 2 at 10am. The list of UK dates are: