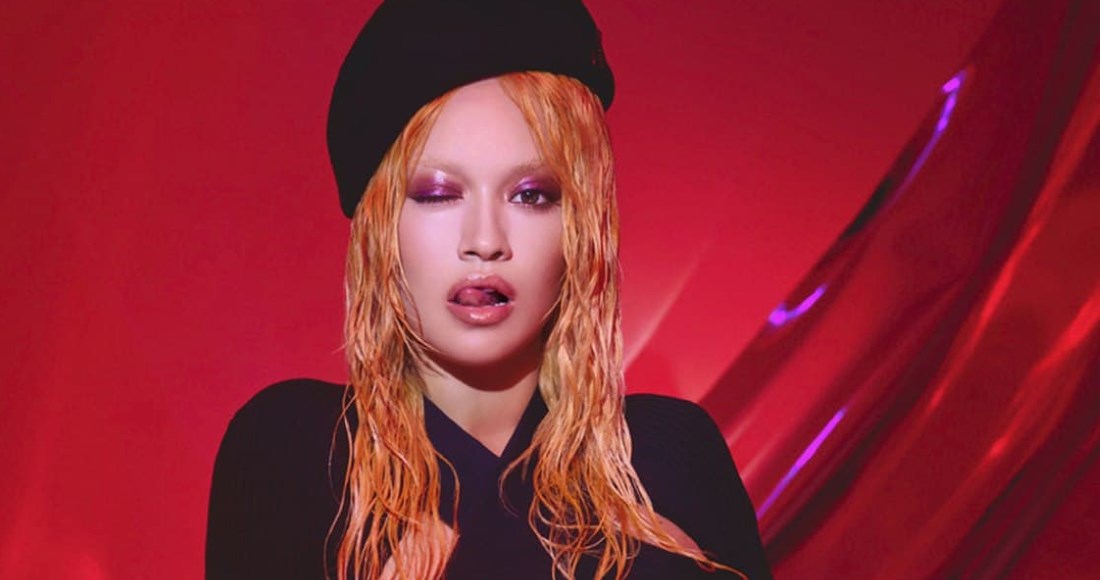 Rita Ora has teamed up with producer Imanbek - best known for his chart-topping remix of Roses - on a new EP.

Bang, released on February 12 via Asylum/Atlantic Records, includes four tracks by the pair and is described as a "mix of modern pop, 80s and 90s club culture and floor-filling house".

Leading the collection is the single Big, which also features David Guetta and Gunna. The other track titles are Bang Bang, Mood featuring Argentinian rapper KHEA and The One. 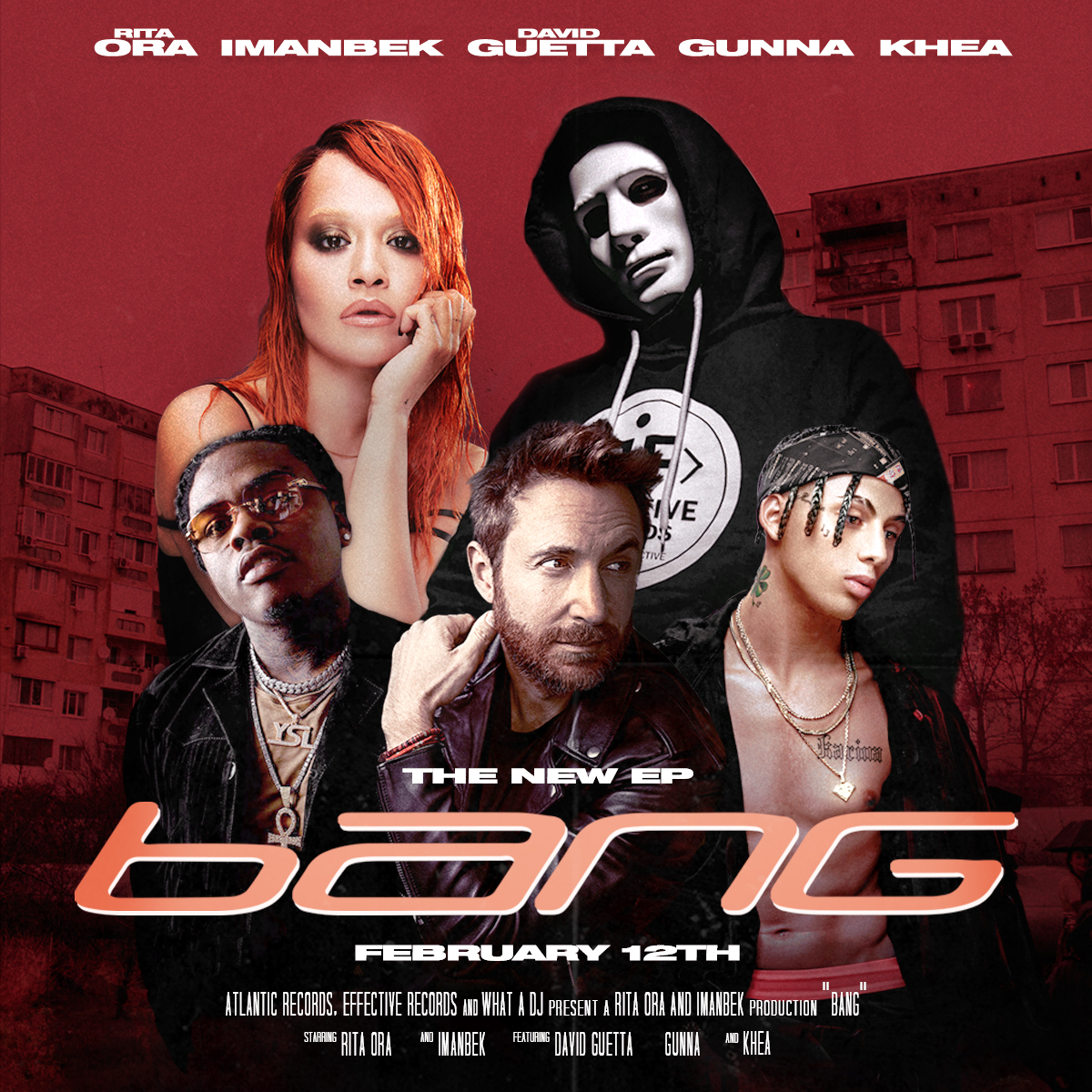 Written and produced over Zoom, Rita says the pair were "looking to develop creative connections with other artists", adding: "It’s amazing how much technology allowed our connection to shine through.

"Music truly is a universal language, and this EP is proof that creative process has the power to transcend any obstacle that separates us.”

Imanbek adds: "It was really fun to work with on the project in such a creative way. The project brought us together not only creatively but personally and that was a great experience.”

Meanwhile, Kazakh DJ and producer Imanbek, scored a two-week chart-topper last March with his remix of Saint Jhn's Roses - a 2019 single that took off last year on TikTok.