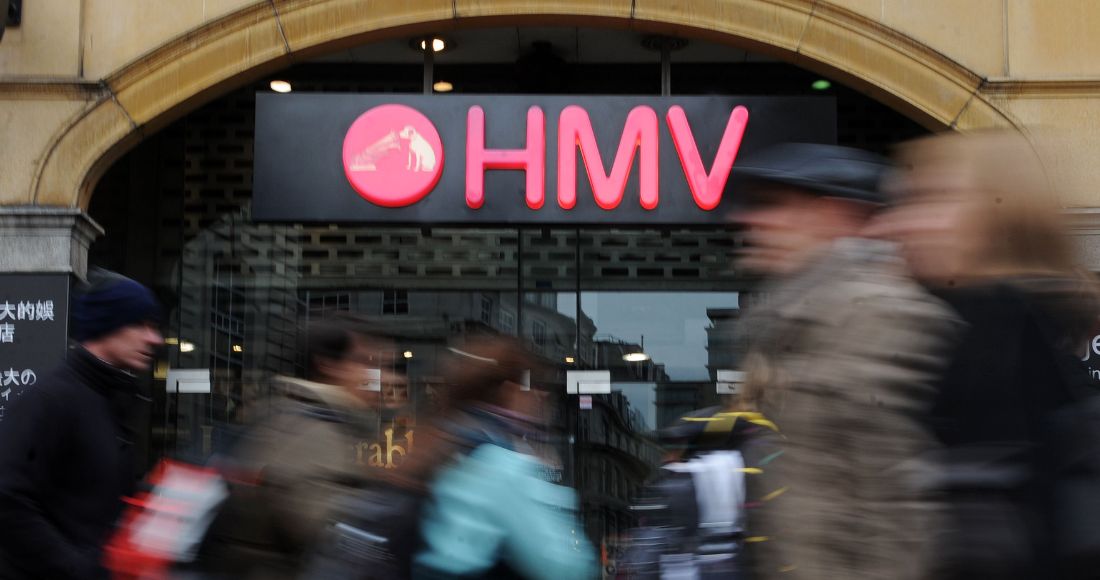 The continual rise of vinyl sales in the UK has lead to record store chain HMV's highest profits since entering administration in 2019.

With a renewed sales focus on vinyl and in-store signings, HMV - now owned by Sunshine Records and Entertainment - has been enjoying reaping the benefits of a surge in the sale of vinyl LPs over the last few years.

In 2022 alone, sales of vinyl grew for the 15th consecutive yeat to 5.5 million units, their highest level since 1990, according to Official Charts Company and BPI data. This was most certainly bolstered by the popularity of blockbuster albums like Taylor Swift's Midnights, Harry's House by Harry Styles and Arctic Monkeys' The Car on wax.

Sales at HMV's parent company - which also owns smaller chain Fopp - jumped to £150 million in 2022, up from £90 million the previous year, clawing back profit where businesses suffered from various COVID-related lockdowns since the pandemic.

A pivot in HMV's sales strategy has most certainly helped HMV surge to profit in 2022. Now, in-store signings in various HMV chains up and down the country are an integral part of an artists' efforts to promote their new album in release week, with a renewed knowledge that physical sales can help LPs shoot up the Official Albums Chart if given strong support.

Over the last year, artists such as Mabel (whose second album About Last Night became her highest-ever charting album in the UK) and Steps (who claimed their first UK Number 1 album in a decade with The Platinum Collection, breaking an Official Charts record in the process) visited HMV stores on the promo trail. RAYE - who will be aiming for similar glory with the release of her debut album My 21st Century Blues following the success of Number 1 single Escapism. - will be attending similar signings after it drops February 3.

2022 was certainly a big year for vinyl - with eight of the year's Top 10 LPs being released in the last year; the best-selling album on wax was Taylor Swift's hyper-successful tenth album Midnights, which shifted over 89,000 vinyl copies.

Re-visit the Top 40 biggest-selling vinyl albums and singles of 2022 in the UK here.