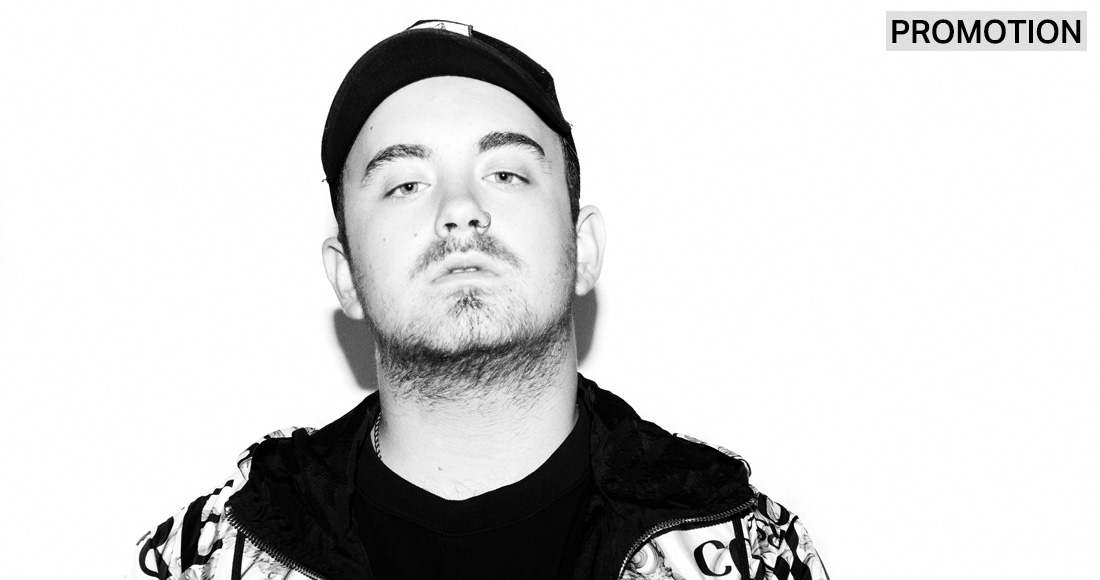 Deciding to pursue a music career takes some serious guts. For British singer-songwriter Jack Rose, that moment arrived when he was just five years old, when an obsession with High School Musical sealed his fate as a performer.

“I was a kid who grew up on the Disney Channel and Nickelodeon,” he tells OfficialCharts.com. “There were lots of TV programmes with music and singing. I got a karaoke set and sung all the songs.”

He insists his love of pure pop as a child hasn’t helped shape his sound today. Instead, it was when he developed a “raspiness” in his voice around the age of 13. “I started to incorporate it into my songs,” he explains, adding: “Between 14 and 16 I was incorporating this rock growl into my music – it was a whole different mix of genres in one song.”

“I feel like I found my sound when I did a song called Freak Ya with a girl called Kezia from X Factor,” he recalls. “It’s rude but it’s not rude! It was a moment we felt like we were expressing myself through music. All my songs have a meaning and a reason why I’ve recorded and released them.”

The last few years have seen Jack build a sizeable following online, playing over 250 live shows, release a string of tracks including current single Better On My Own, and – as if life as a fledgling musician wasn’t scary enough - front his own TV series, Ghost Hunting with Jack Rose, on Amazon Prime. The show sees Jack and his celebrity friends, which includes Georgia Harrision, Paul Danan, Jeremy McConnell, and Tina Malone, spend the night at haunted locations across the UK.

With Halloween fast approaching, we asked Jack to tell us about the scariest moments of his career so far, as well as put his Ghost Hunting credentials to the test. Watch below:

Jack Rose's new single Better On My Own is out now. Listen on Spotify | YouTube | Apple Music | Deezer