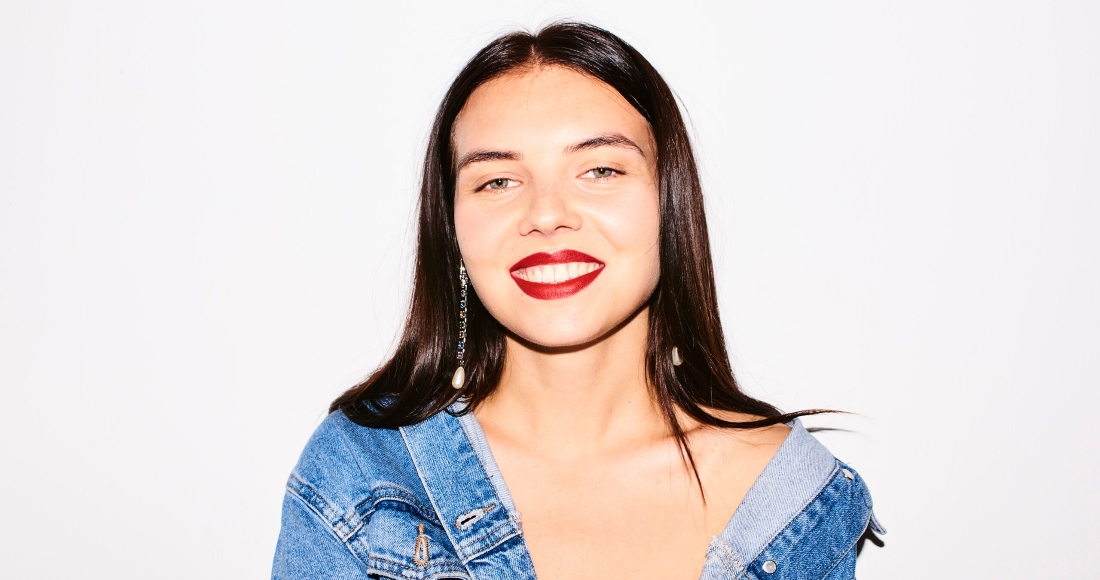 Delena is a Ukrainian singer, songwriter and multi-instrumentalist, born in Kiev but now residing in London.

Though she originally started out singing traditional Ukrainian ballads and Jazz, her fierce brand of pop music and aesthetic music videos has seen her notch up over 3.7 million views on YouTube.

Her own brand of female attitude, from emotive piano ballads all the way to tenacious bangers, these are pop hits with a dark edge.

Tell me about this new single then…

Featuring stunning vocals, a hard, electronic drum beat and a catchy chorus, One Night is a 80s inspired pop stomper all about outgrowing your past, and realising it’s time to leave behind whatever is pulling you off course.

Check out the video premiere of One Night below:

Delena thought it was important for the director, Sye Allen, to have his own vision for the super glam video, which features some killer dance moves and a tasty sprinkle of drama.

It was shot in Kiev, a favourite location of Delena’s because it represents her origins and where she comes from.

Delena said: “The idea of this video is the same as a lot of my previous projects. We wanted to promote inner power and to show that even if you are on the edge you still have all the power and strength to overcome anything!”

One Night is available to stream and download now, and check out Delena's self-titled EP on Spotify.