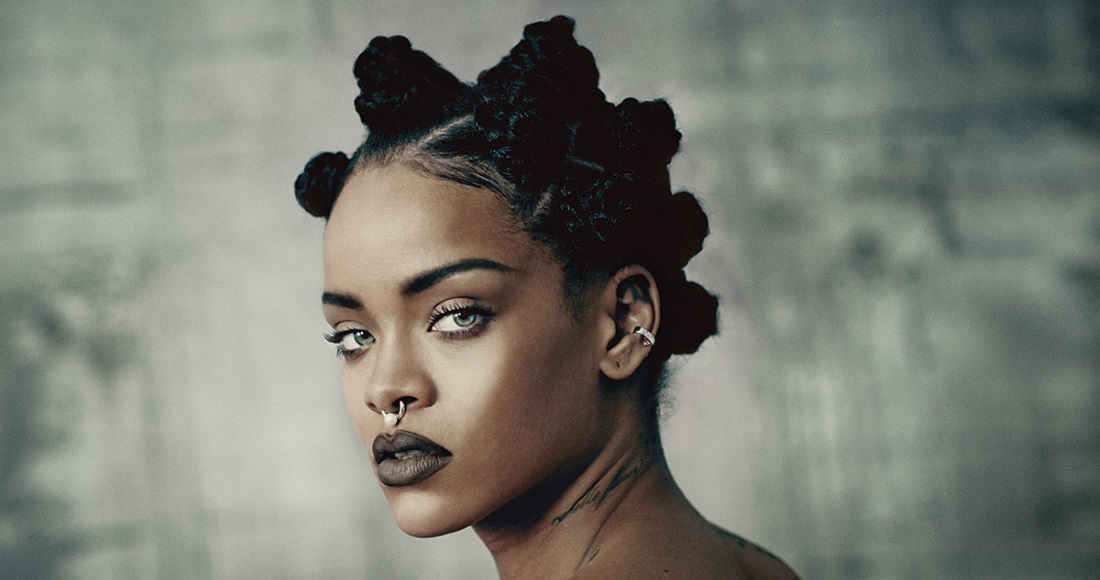 The support act for Rihanna's upcoming UK Anti Tour dates has been announced.

Rapper Big Sean will open for the superstar's shows across the UK and Europe, kicking off in Amsterdam on June 17.

Big Sean will also be appearing at a number of festivals this summer, including V, Pukkelpop and Wireless.

The rapper released his third album Dark Sky Paradise last year, which went on to become his first UK Top 40 collection. He's also featured on a string of hit singles, including Justin Bieber's As Long As You Love Me and Jessie J's Wild.