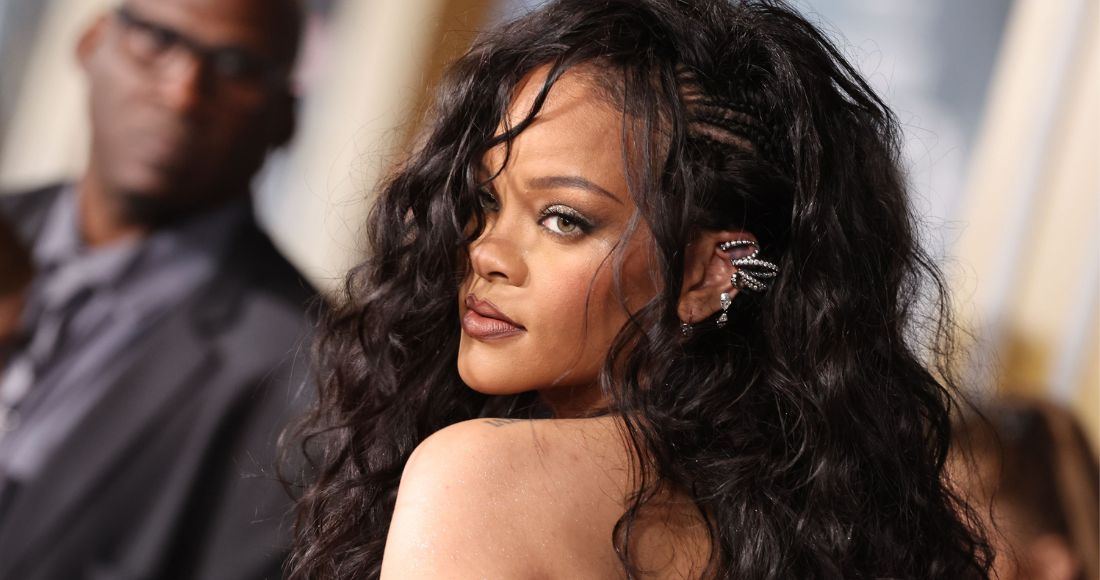 Rihanna has seemingly poured cold water on theories that the release of her new single Lift Me Up is a clear indication that her ninth album is on the way.

Issued as the lead single from the original soundtrack to Black Panther: Wakanda Forever, Lift Me Up recently became Rihanna's first single to hit the Top 5 in over years, as well as marking her highest solo-placing on the chart since Diamonds in 2012.

But many fans, upon seeing that Rihanna was finally back - and about to headline the Super Bowl for the first time in 2023 too - more or less assumed this as confirmation that a new album, R9 to be specifc, was on the way.

Well, to all those fans, we're sorry to say...don't hold your breath.

Speaking to the AP on the red carpet of her forthcoming Savage x Fenty Vol 4 Fashion Show, Rihanna revealed that "a special project" was on the way...but it might not be an album in the traditional sense.

"I knew, the second that I announced this I said, ‘Oh my God, they’re gonna think my album is coming, I need to get to work'," she said.

"Super Bowl is one thing. New music is another," she claimed. "But I do have new music coming out. We'll see."

Rihana's last long-player release of 2016's Anti, which itself came after what was then the biggest gap between albums in her career - four years. We're now six years and counting into the Rihanna album drought. Will there ever be an end?