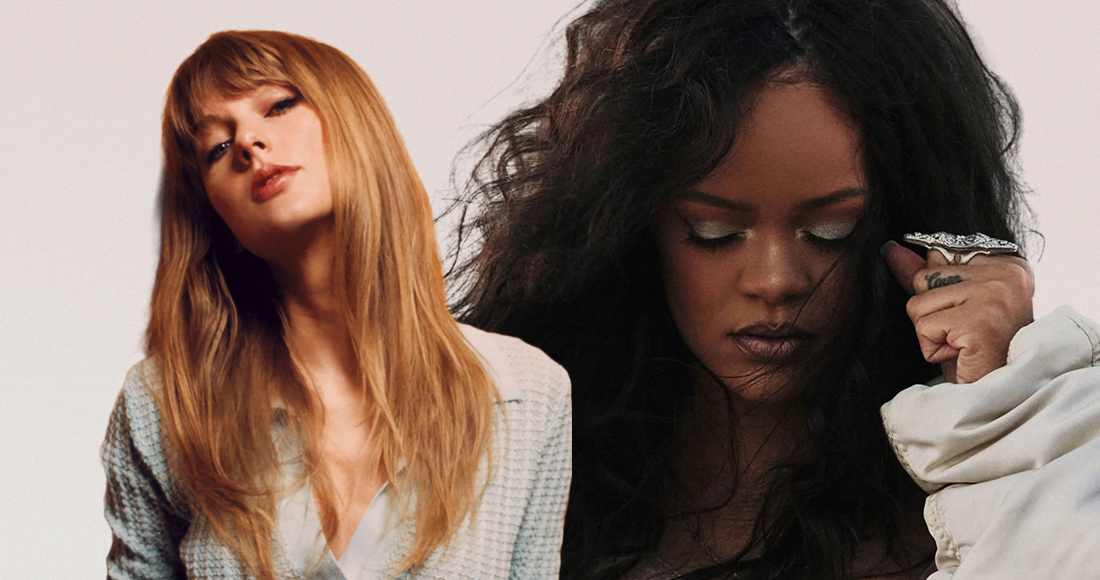 Taylor Swift makes it a second week at Number 1 on the Official Singles Chart with Anti-Hero. The lead track from her record-breaking Midnights album, Anti-Hero was streamed over 7 million times this week.

Rihanna’s eagerly-anticipated return to music provides this week’s highest new entry; her first Top 5 single in five years, Lift Me Up debuts at Number 3. Taken from the Black Panther: Wakanda Forever soundtrack. Famed for her prolific collaborations, Lift Me Up marks the Barbadian’s highest placing solo single on the Official Chart in a decade, since 2012’s chart-topping Diamonds. See Rihanna’s Official Chart history in full here. 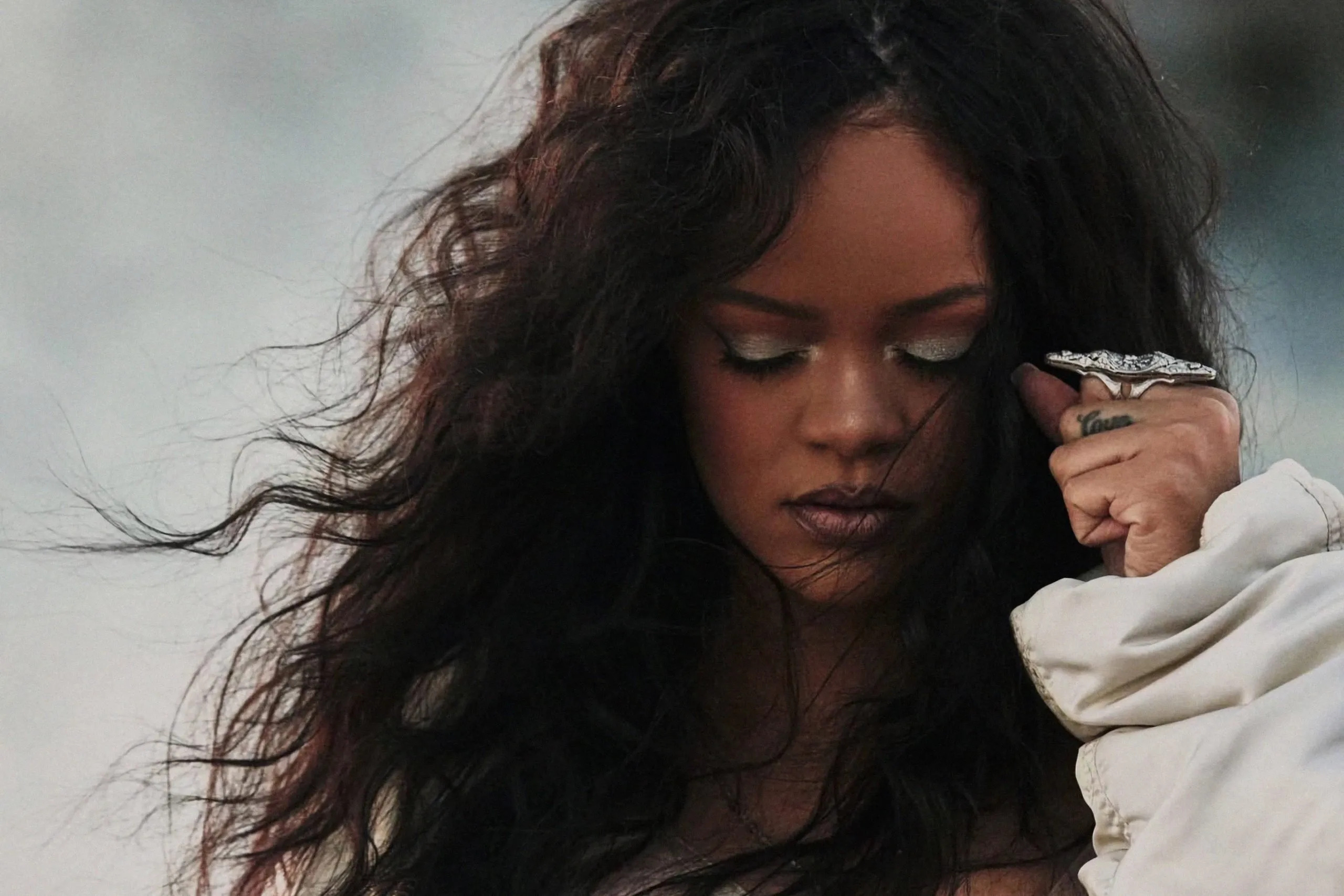 MORE: The Official Top 40 biggest singles of 2022 so far revealed

Beyoncé’s latest smash CUFF IT rebounds two back into the Top 10 today (9), as venbee & goddard. score a brand-new peak with messy in heaven in its sixth week on chart (11).

Meghan Trainor’s return to her doo-wop roots is paying dividends, as viral hit Made You Look leaps 14 into the Top 20 for the first time (14). Read our exclusive interview with Meghan here. At Number 17, SZA returns with Shirt, her fifth Top 20 hit in the UK.

Australian singer-songwriter Dean Lewis sees heart-wrenching ballad How Do I Say Goodbye jump 8 to a brand-new peak (23), while Dermot Kennedy’s Kiss Me ascends to new highs in its ninth week on chart (28).

The highest climber of the week comes courtesy of Fred again..’s delilah (pull me out of this), vaulting an incredible 36 spots to break the Top 40 for the first time (35).

Finally, the late Juice Wrld’s new posthumous single In My Head makes its debut on the Official Singles Chart at Number 40, becoming his 13th Top 40 song.