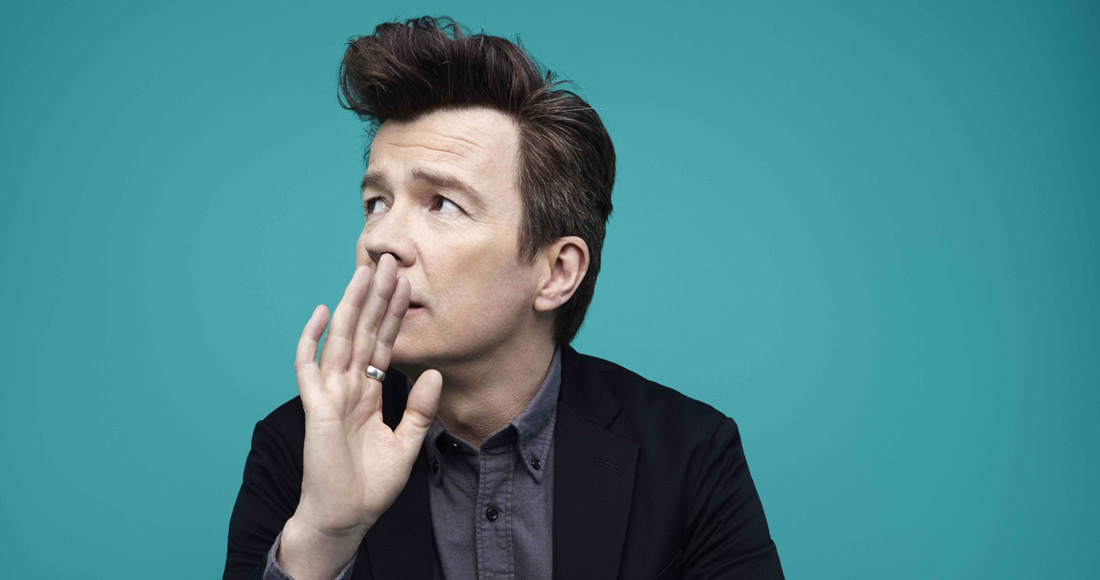 Rick Astley has unveiled his new single ahead of the release of his ninth album, both called called Beautiful Life.

The comeback king, who returned to the top of the Official Albums Chart in 2016 with his first album in 11 years, 50, keeps things uptempo on his latest track, which he wrote and produced. Listen below:

Rick's new album, which features 12 tracks written and produced in his home studio, is out on July 20.

"In the midst of all this madness, I just went back into my little home studio because that’s what I love to do," Rick said. "It’s my refuge really. I was tinkering about with bits and pieces and before you know it, I was making a new record."

Rick's previous album 50 was a surprise success in 2016, shifting over 300,000 copies and finishing as one of the Top 20 biggest albums of that year. Watch the singer celebrate with Official Charts below:

The star has also announced a massive 18-date UK tour for October and November this year, which includes arena shows in Manchester, Birmingham, Leeds and Liverpool. Tickets go on sale on Friday, June 8. Full list of dates below: