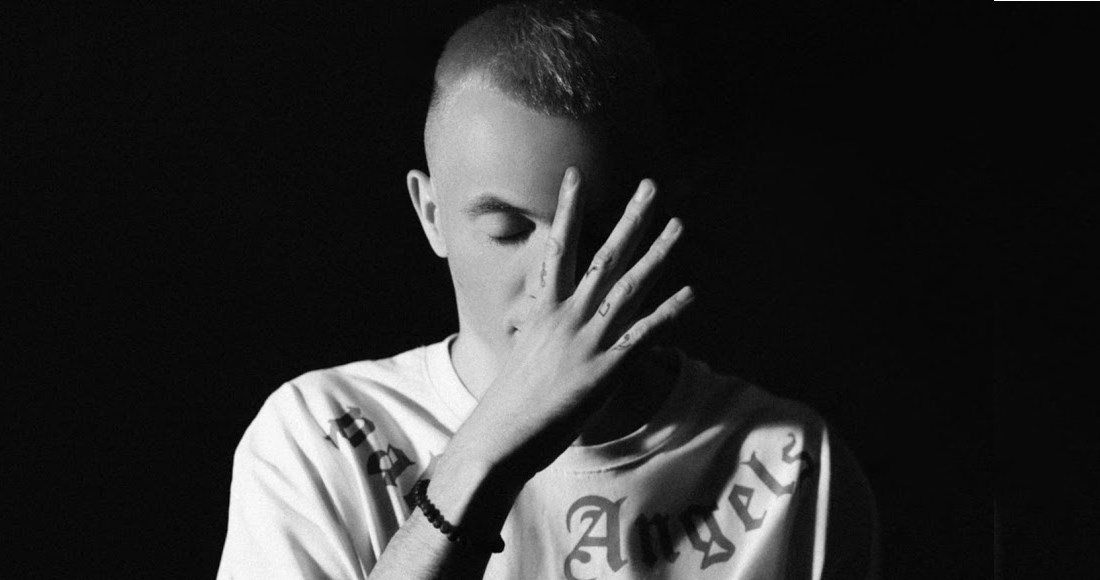 Regard topples Tones & I from Number 1 on this week’s Official Irish Singles Chart.

After eight weeks ruling the roost, the Australian’s breakthrough single Dance Monkey drops to Number 2, making way for Kosovan DJ Regard to claim his first chart-topper anywhere in the world. Ireland is the first territory worldwide that Ride It, boosted in popularity on the app TikTok, has reached Number 1. Ride It has reached Number 2 in the UK and Number 6 in Australia.

Regard tells OfficialCharts.com/Ireland: "I'm so happy and grateful to be Number 1 in Ireland! The track has really gone so far, and I'm amazed by the support received."

Elsewhere in this week’s Top 5, Picture This claim this week’s highest new entry with One Night, and a personal best. Debuting at Number 4, One Night is now the Irish band’s highest charting song to date on home turf, bettering This Morning that peaked at Number 6, and Everything or Nothing that topped out at Number 7.

Also in the Top 10, Ed Sheeran’s South of the Border featuring Camila Cabello & Cardi B climbs to a new high of Number 6, while American singer/producer Blackbear continues to scale the Top 50 with Hot Girl Bummer at 10, up four, ahead of Meduza, Becky Hill and Goodboys’ Lose Control which rockets 18 places to 13.

Riton and Oliver Heldens ft. Vula claim this week’s highest climber, Turn Me On vaults 20 places into the Top 20 at Number 18.

Selena Gomez' Lose You To Love Me enters at Number 41 based on just two days of sales, while Harleys In Hawaii by Katy Perry revs its engine to Number 42 and lands the US pop starlet her 29th Top 50 placement in Ireland. Finally US indie pop trio Shaed make their first chart appearance with Trampoline; this week's Number 48, the track has been boosted by a new remix featuring Zayn.

Picture This are hot on the heels of Dermot Kennedy on this week’s Official Irish Homegrown Chart; the band’s new track One Night is today’s highest new entry at Number 2. Dermot continues to reign supreme with global breakthrough hit Outnumbered logging its 19th week at the summit.

Niall Horan is a non-mover at 3 with Nice To Meet Ya, while a re-entry from Dermot Kennedy, Power Over Me, lands at 4, and The Script slide one place to 5 with The Last Time.