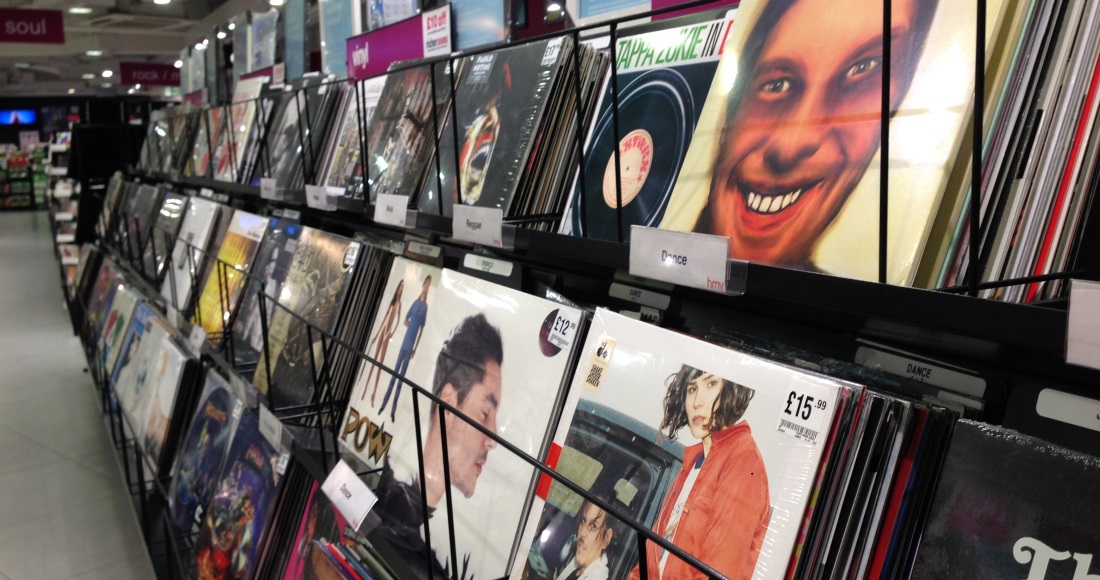 Record Store Day will return on Saturday, April 13 for its 12th year.

Over 240 independent record shops are expected to take part in the celebrations, with hundreds of limited-edition vinyl releases exclusively created and released for the event. Record shops across the country will hold performances and events to celebrate.

Set up in 2007, Record Store Day champions the culture of the independent record store. Rachel Lowe, who works at Vinyl Revolution in Brighton took part for the first time in 2018. “It was the best day we’ve had since opening and was terrific fun,” she said. "The revenue from Record Store Day will help our young shop immensely but the publicity and goodwill will last much longer.”

Record Store Day Unsigned will also return in 2019. Panellists who will pick this year's winner include head of Dirty Hit, Jamie Oborne; Chris Marksberry, the managing director of Sound Performance; and Natasha Youngs, the co-owner of Brighton’ Resident Music, who has been involved with Record Store Day since its early inception. More panellists are to be announced at a later date.

The winner of the competition will get the opportunity to have their music pressed onto 500 vinyl records free of charge, thanks to vinyl manufacturers Sound Performance, who are partnered for the contest. The winner will also receive a one-year distribution deal with Proper Music.