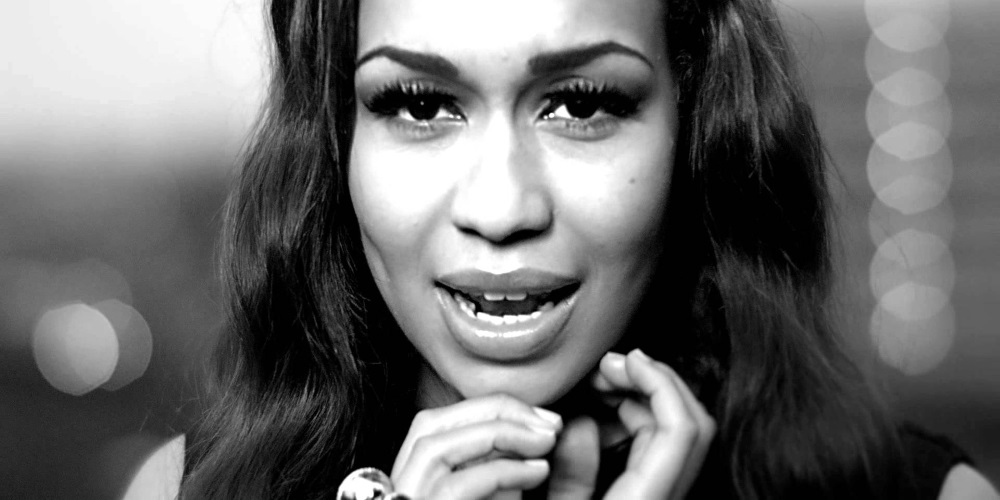 In related news, Rebecca, who releases her debut album ‘Heaven’ on December 5, will be performing her new single ‘Nothing’s Real But Love’ on the X Factor this Sunday (November 20). The track will be released digitally that same day.