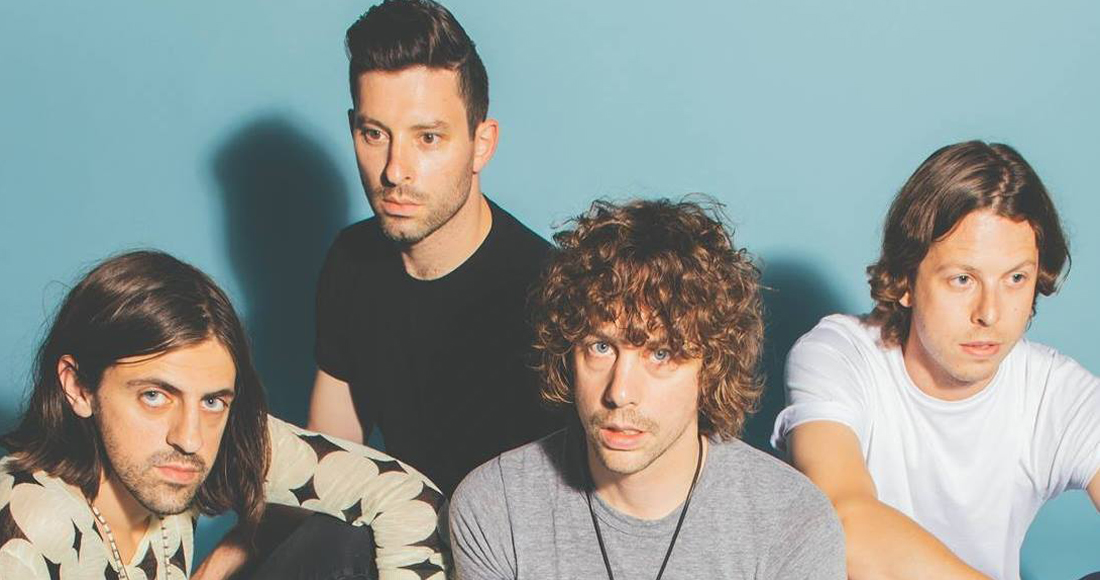 Razorlight have announced their return with their first album in ten years.

The band will release Olympus Sleeping - their fourth studio album - on October 26. The collection sees frontman Johnny Borrell team up with guitarist David Ellis and The Pretenders' Martin Chambers on drums on what he describes as "a love letter to rock n' roll".

Discussing the band's absence in an interview NME, Johnny said: "Every time I’ve ever done an album, it’s because I thought that’s the best music that I can make at that point in time. That music wants to be made.

"With Razorlight, that wasn’t happening and I wasn’t inspired for a while. I was off making world music and doing jazz and putting a lot of effort into music that was very much uncommercial and a different kind of thing. Then I had a friend who just said ‘Let’s go into the studio and just jam, see if you enjoy it’. That was about two years ago."

The band have released performance videos of four songs from the record; the title track, Japanrock, Sorry and Got To Let The Good Times Back Into Your Life. Watch below:

Razorlight have also announced announced a UK tour for this December. Tickets go on sale at 10am on Friday, August 31. Full list of dates below.

The band's self-titled 2006 album hit Number 1 on the Official Albums Chart and have shifted 1.55 million.  The record includes the hit singles In The Morning, Before I Fall To Pieces and the chart-topping America. View Razorlight's Official Chart history in full.