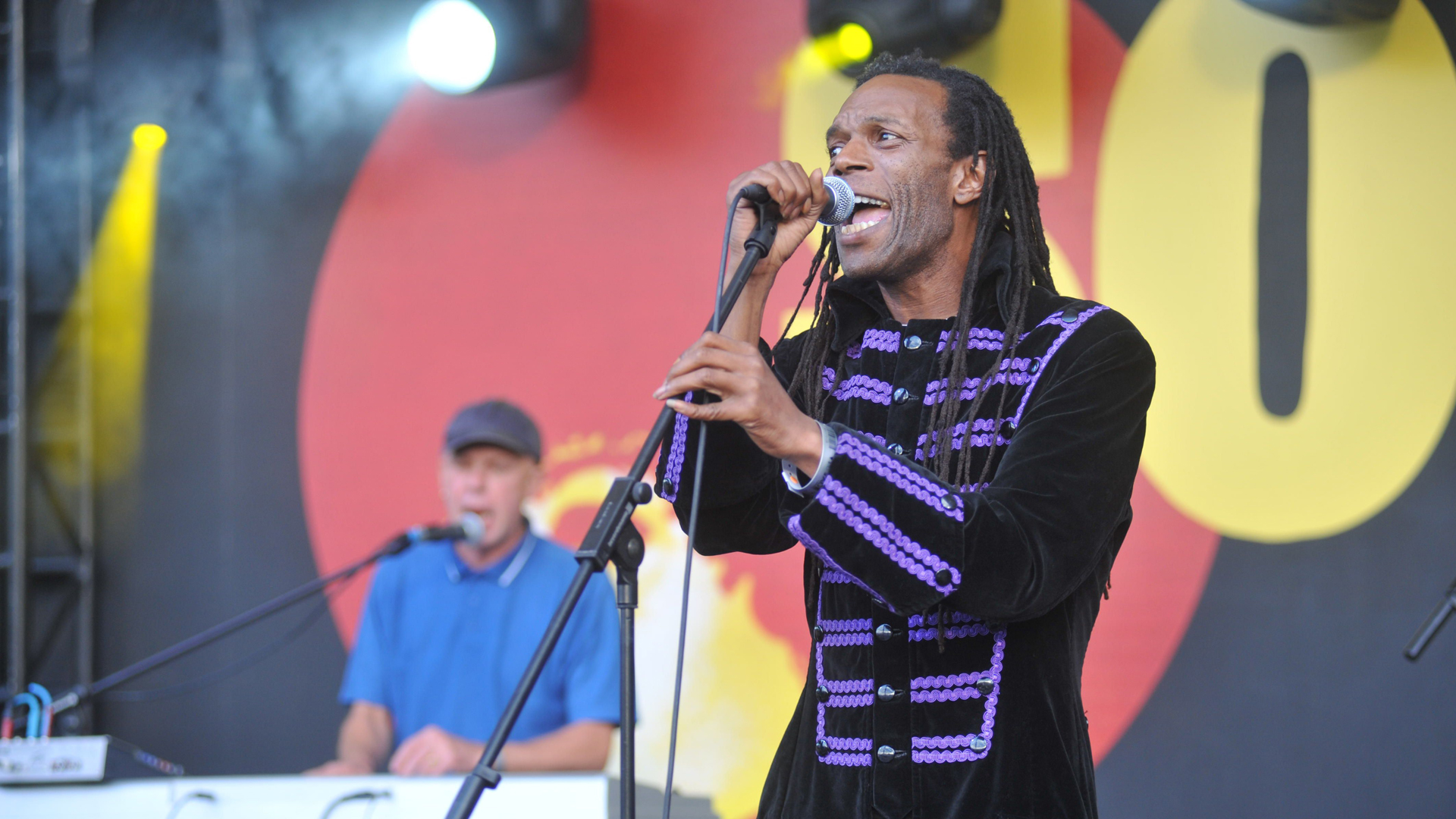 Music stars and fans have paid tribute to Roger Charlery, known as Ranking Roger, who has died aged 56.

The Birmingham-born musician, famous for his work with The Beat, died on Tuesday (March 26) at his home surrounded by family, a statement on the band's website said.

Charlery suffered a stroke last summer and had reportedly been diagnosed with lung cancer and two brain tumours in recent months.

The Beat's statement said: "He fought & fought & fought, Roger was a fighter. Roger's family would like to thank everyone for their constant support during this tough time."

As a member of The Beat, Charlery scored nine Top 40 hits on the Official Singles Chart; their most famous were Mirror in the Bathroom, Tears of a Clown and Too Nice to Talk To. Their sound brought the two-tone movement to the mainstream, with Charlery's vocal style influenced by a Jamaican rap style of 'toasting'.

After The Beat broke up in 1983, he helped form General Public, a super-group with members of Dexys Midnight Runners and The Specials.

According to The Beat's website, Charlery had finished his biography, which was scheduled for release this summer.