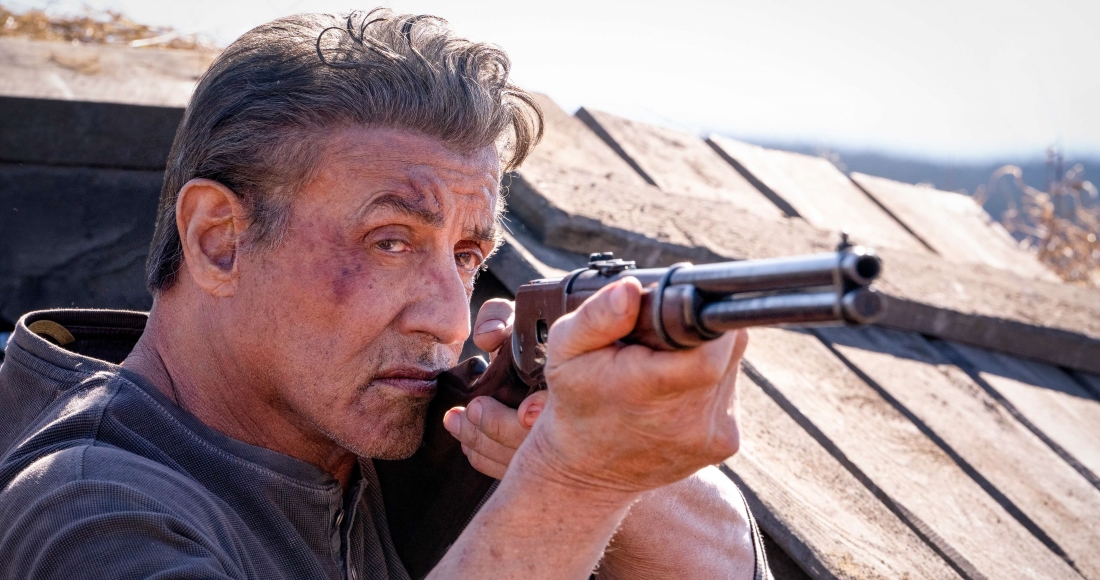 Rambo: Last Blood smashes into Number 1 on this week’s Official Film Chart, with the biggest debut of 2020 so far.

Sylvester Stallone returns for one final hurrah as legendary action hero John Rambo, almost forty years after he first appeared on cinema screens. Rambo is back to save his adopted daughter in a final mission to conclude this epic film series.

Thanks to its release on DVD, Blu-ray and 4K UHD, IT: Chapter Two jumps back up the chart to Number 2, just ahead of new release Downton Abbey: The Movie (3).

Set around 18 months after the TV series ended, the Crawleys and their staff prepare for a royal visit from the King and Queen of England. The future of Downton is left hanging in the balance as scandal, romance and intrigue are unleashed amid the preparations.

MORE: Mega Movie Week is back: see which films are on offer

Brad Pitt’s astro-adventure Ad Astra (4) soars in the Top 5 for a second week, while Once Upon A Time In Hollywood drops to Number 5. Last week’s chart-topper starring Jennifer Lopez, Hustlers, slides down six places to Number 7.

Other entries include The Lion King, Fast & Furious: Hobbs & Shaw and Angel Has Fallen. Check out the Top 10 below to see where they landed.