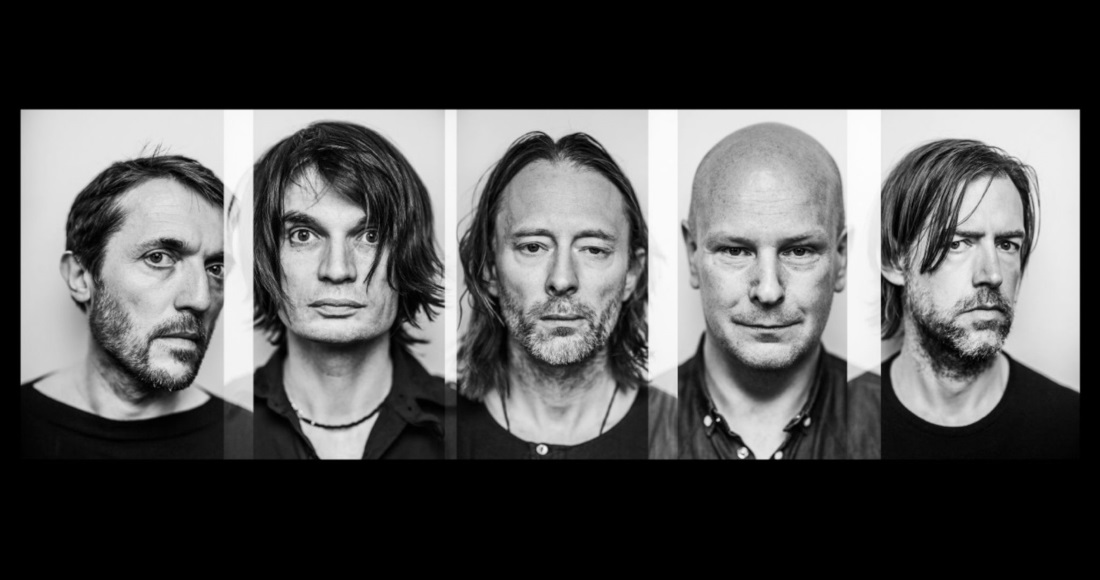 Radiohead have never been ones to fit in.

In their 32 years together, they've pushed musical boundaries and constantly evolved their sound; largely to critical acclaim as well as plenty of success on the Official Charts.

To date, they've amassed 17 Top 40 singles and 12 Top 10 albums (five of which hit Number 1) - not too shabby for a band who are essentially the antithesis of the mainstream. But which songs in their vast catalogue are the most popular? With a headline slot at Glastonbury this weekend and a 20th anniversary reissue of their seminal OK Computer album out, we've counted down Radiohead's Top 10 best sellers.

The third and final single from their third album OK Computer, the story goes that No Surprises was the first song Radiohead recorded for the collection, and it's the first take of the song that made the final cut. "We did endless versions afterwards," Thom Yorke said, "And they were all just covers of the first version. So we gave up and went back to [the original]."

Thome Yorke in the No Surprises music video

One of the band's more accessible songs, No Surprises peaked at Number 4 on the Official Singles Chart in January 1998 and is Radiohead's third biggest seller in the UK, having sold just shy of 160,000 copies.

The band's second biggest selling single goes to Paranoid Android, the lead single from their 1997 album OK Computer. In classic Radiohead fashion, they didn't play things safe with the track, which clocks in at over six minutes long and saw them experimenting with the idea of fusing three different songs together, each written by a different member of the band. It was a risk that paid off; the song landed at Number 3 in June 1997 and has shifted 195,500 copies to date.

With the title taking its name from Marvin the Paranoid Android of Douglas Adams' The Hitchhiker's Guide to the Galaxy series, the song is described by bassist Colin Greenwood as "just a joke, a laugh, getting wasted together over a couple of evenings and putting some different pieces together." Rock 'n' roll!

For Radiohead's best selling single, you have to go all the way back to the beginning. Creep was first released in September 1992 as their debut single, but it didn't become a worldwide hit until almost exactly a year later. Why you ask? Well, there are a few theories, including suggestions that their label EMI weren't too keen on it at first and Radio 1 wouldn't play it because it was "too depressing".

Despite that, the song went on to become a hit across Europe and America, leading them to re-issue it in the UK, where it landed at Number 7 on the Official Singles Chart.

Whether they had a personal dislike of the song or they feared becoming a one-hit wonder, the band dropped Creep from their tour setlist in the '90s and have only played it live a handful of times since.

Still, that hasn't stopped it becoming a firm favourite among fans. The song has re-entered the chart numerous times in the years since its release (check out its full chart run here) and it's far-and-away their biggest seller at just over 390,000 copies sold to date.

When it comes to Radiohead's albums, their 1997 chart-topper OK Computer leads the way with 1.53 million copies sold, followed by 1995's The Bends. It might be one of their few studio albums not to top the Official Chart, but it has spent a staggering 203 weeks in the Top 100, giving it overall sales of 1.24 million.