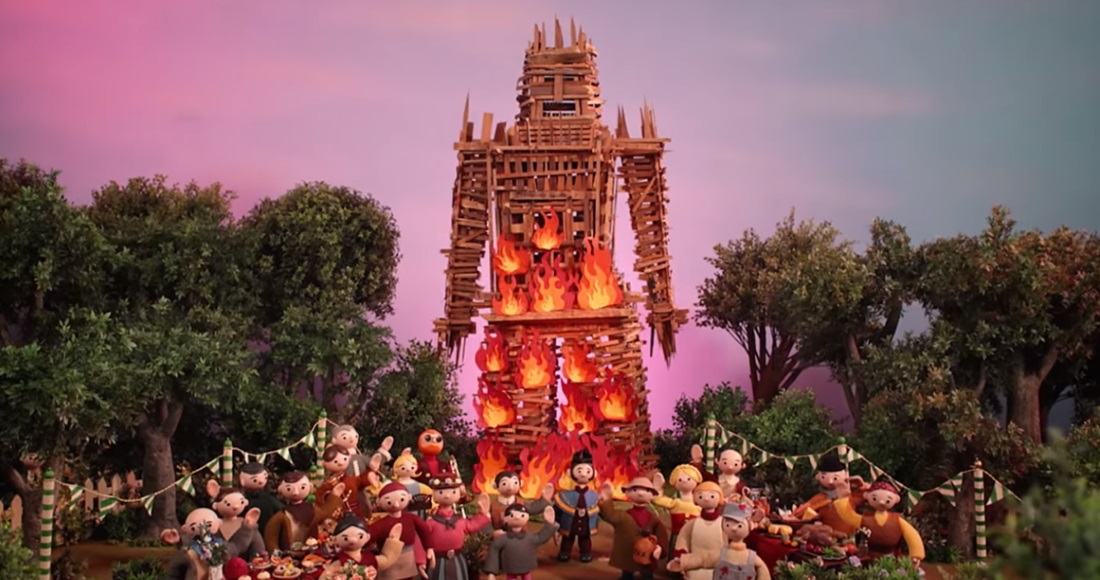 Radiohead are back with their new single Burn The Witch, accompanied by a video equally as scary as the song title suggests.

The lead single from their ninth studio album, the track is their first official single since 2011 and the first hint at new material since the band released their unused song for the James Bond film Spectre, a honour eventually awarded to Sam Smith's Writing's On The Wall.

The video depicts - you guessed it - a witch hunt, all in a miniature puppetry style similar to classic children's TV shows Camberwick Green and Trumpton. Who knew something could be so cute yet so creepy at the same time?

The new music comes after the announcement of Radiohead's upcoming world tour, which includes a three-night residency at London's Roundhouse.