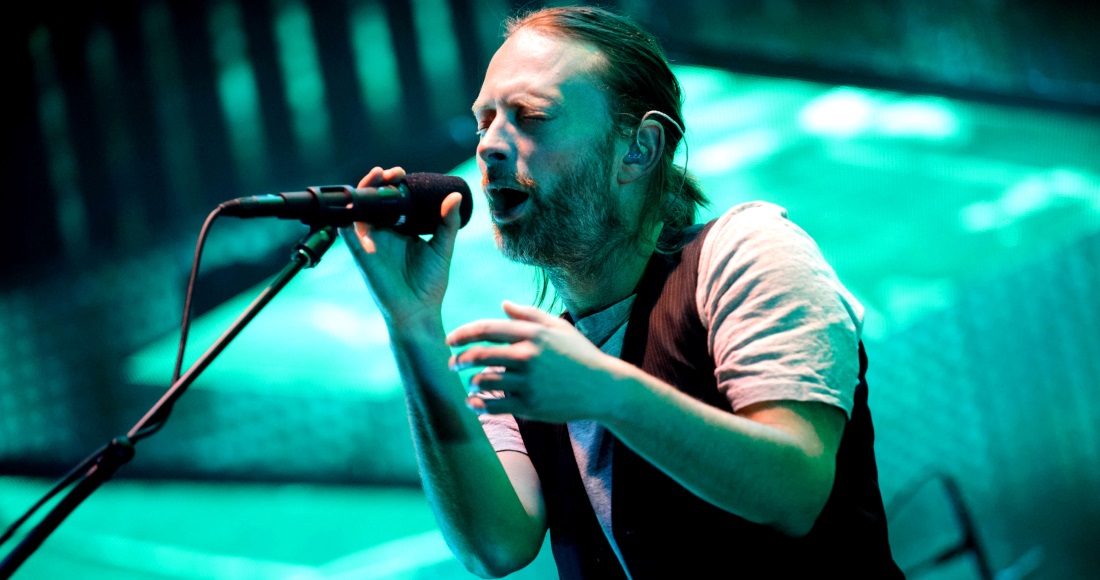 Radiohead have been revealed at Glastonbury 2017's first headliners.

The British rock group have previously headlined the Pyramid Stage in 1999 and 2003, so the 13-year return has been well on the cards. The band will play on Friday, June 23.

Radiohead's latest album A Moon Shaped Pool is one of only five albums in 2016 to have topped the Official Albums Chart for more than one week, reaching Number 1 on two different occasions thanks to separate release dates for digital and physical copies of the album.

A Moon Shaped Pool is Radiohead's 6th UK Number 1 album and their first since 2008. The album was nominated for the 2016 Mercury Prize and is one of the UK's biggest albums of 2016 so far. Click here to view Radiohead's UK chart history.