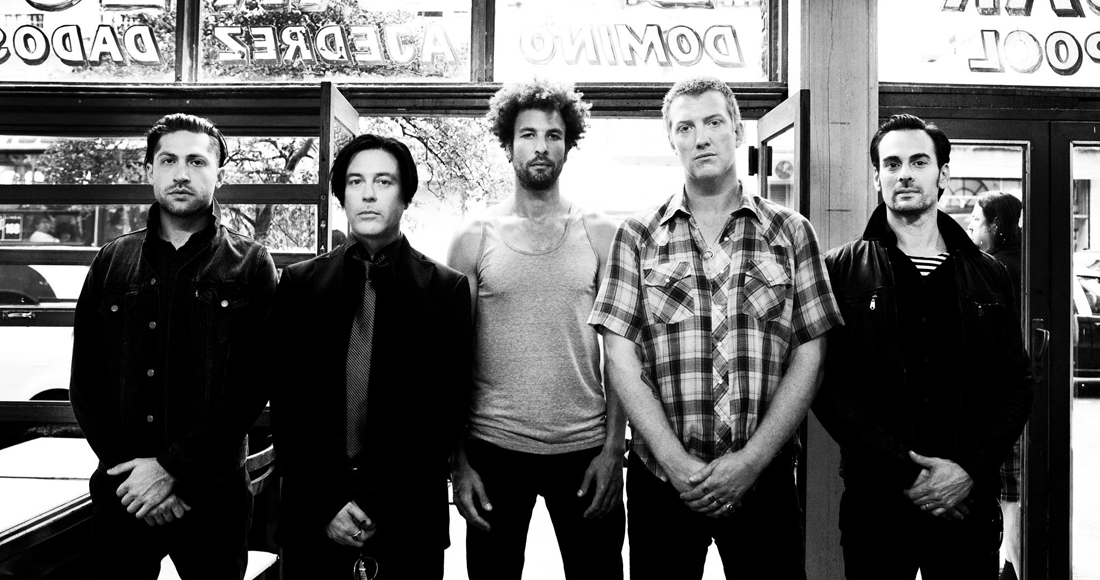 Josh Homme and Co’s Like Clockwork was the most purchased album in the UK’s independent record shops last week.

Queens Of The Stone Age have gone straight in at Number 1 on the Official Record Store Chart with their latest album Like Clockwork, knocking Daft Punk’s Random Access Memories off the top spot.

The Official Record Store Chart was launched in April of last year by the Official Charts Company and the organizers of Record Store Day UK to reflect sales of the UK’S coolest and most vibrant independent record shops.

English singer/songwriter Miles Kane debuts one place behind them with his second full-length, Don’t Forget Who You Are (Number 2), while Daft Punk slide to Number 3.

This week’s Top 5 is completed by The National’s Trouble Will Find Me (4) and Laura Marling’s Once I Was An Eagle.

There are four other new entries in this week’s Official Record Store Chart Top 10. Disclosure, who are currently Number 1 on the Official Albums Chart, debut at Number 6 with Settle, while Glasgow indie-pop outfit Camera Obscura are new in at Number 7.

Former Alexisonfire frontman Dallas Green enters at Number 9 with The Hurry And The Harm - his latest release under his City And Colour alter ego. And finally, another Glasgow act, Quickbeam, are new in at Number 10 with their debut self-titled album.