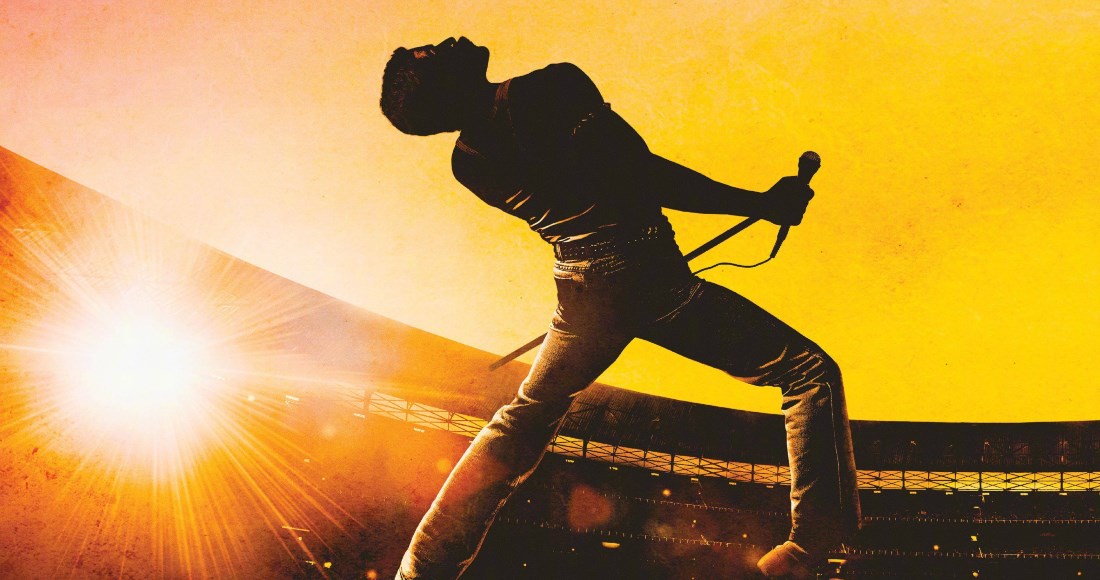 The tracklisting has been revealed for the soundtrack to Bohemian Rhapsody, the upcoming movie based on the career and music of Queen.

Announced on what would have been Freddie Mercury's 72nd birthday (September 5), the 22-song soundtrack will be released on CD, digital, cassette, LP and streaming on October 19, just days before the movie's world premiere takes place in London on October 23.

Starring Rami Malek as the incomparable Mercury, the film will focus on the rise of Queen's popularity and the private life of Freddie. Bohemian Rhapsody will culminate at the Live Aid concert of 1985, with the songs from that iconic set being released for the very first time on audio formats.

The "most suitable" versions of each song selected appear on the tracklist, which was curated by Brian May and Roger Taylor. Rarities included are a never-before-released version of Fat Bottomed Girls taken from the Paris shows of 1979's Jazz World Tour, and the 1985 Rock in Rio rendition of Love of My Life.

The 20th Century Fox production will of course feature the studio's iconic fanfare at the beginning; for the purpose of Bohemian Rhapsody, Queen recorded their own interpretation, which opens the soundtrack.

The full tracklisting for Bohemian Rhapsody's Original Soundtrack is: