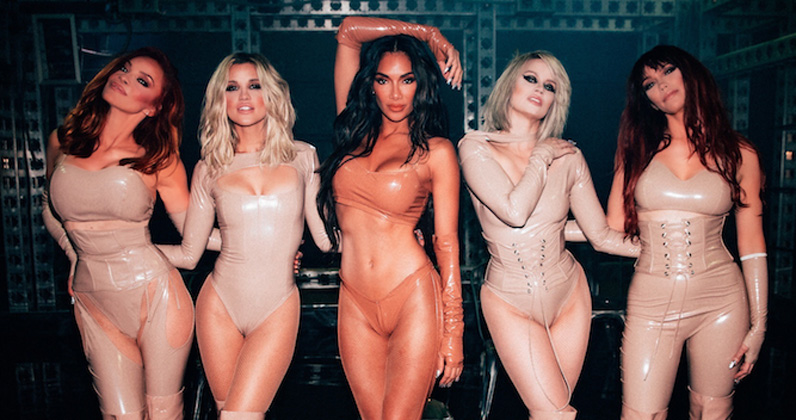 The Pussycat Dolls have said they will "definitely" release new music ahead of their rescheduled reunion tour.

The group were due to play a string of UK arena shows in April last year which were rescheduled for June 2021, but have since been postponed with new dates to be announced. Last year they launched the tour with a brand-new track, React, earning the group their first UK Top 40 single in 11 years.

Asked what fans can expect from new PCD music, Jessica Sutta said: "I think you're going to hear a lot of us singing. All my bandmates are incredibly talented, they have beautiful voices and I think it's definitely time for them to shine.”

Antin also revealed that they are in discussions to collaborate with Cardi B, Megan Thee Stallion and Karol G, and added that she would love to team up with Snoop Dogg again following their 2006 hook-up on Buttons.

Earlier this year PCD member Ashley Roberts hinted that the group were working on new music, saying: "We’ve got time and we want to get people ramped up and excited again before we go out on tour."