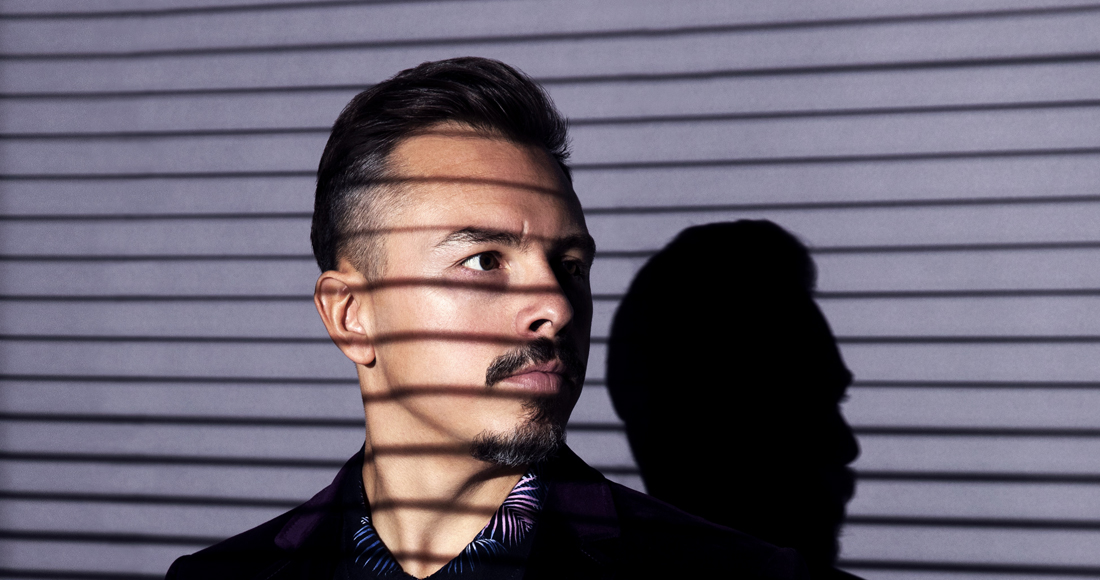 The disco revival in 2020 has taken many forms – from alt-leaning records by Roisin Murphy and Jessie Ware to sparkly, out-and-proud pop interpretations from Kylie Minogue and Dua Lipa. No-one is more surprised than producer, DJ, and disco house aficionado Purple Disco Machine.

PDM – real name Tino Piontek - has been making music for 25 years, the last ten of which have been under PDM. His breakthrough moment came in 2013 with My House, while his remixes of club essentials by Fatboy Slim, Jamiroquai and Shapeshifters made him a staple on dancefloors across the world and popular with the likes of Calvin Harris and The Blessed Madonna.

This year, he’s landed two huge hits in Europe with the ludicrously infectious In My Arms and spacey, indie-disco swayer Hypnotized, while his recent reworkings of global smashes - including Lady Gaga & Ariana Grande’s Rain On Me and Dua Lipa’s Don’t Start Now – have firmly established him in the mainstream.

“I never expected [disco] to be so big in the game again,” he tells us over the phone from his hometown Dresden. “For the last three or four years, disco has slowly been returning to the clubs - it’s helped my career a lot. Now the A-list guys are doing it. It feels good. It feels like the right time.”

Before Purple Disco Machine, in the early 2000s, Piontek played under the name Stereofunk, inspired by disco house legends like Roger Sanchez, Mousse T. and techno king Sven Väth. As a teenager, he describes himself as a “nerdy guy who preferred to spend the weekends at home working on music and collecting records,” recalling a time when he and two classmates collectively saved up to buy a turntable and put on parties in the school’s basement.

Before Hypnotized, PDM says he “tried to live a kind-of secret life” with his family in Dresden. He was a big name on the European club circuit but admits hearing his music on the radio is taking some getting used to. “Hypnotized changed everything,” he says, adding that he receives messages from friends, family “and even my barber” whenever they hear his songs in wild. “Before, no-one knew my name and I never spoke about my music. Now it’s kind of weird, but I’m trying to enjoy it.”

As the disco revival spilled over into the mainstream last year, PDM found himself deluged with remix requests. As well as Gaga and Dua Lipa, there were applications from Elton John, Kylie Minogue, Mark Ronson and Royal Blood. “It still feels strange to be honest,” he admits. “Those guys are A-league for me. To realise they want you to do a remix, it’s like… is this real? It still makes me nervous, but it’s good to see those guys have me on their radar.”

One key aspect of a PDM remix that perhaps explains his rise in the mainstream is that he aims to remain faithful to the spirit of the original song, rather than completely turning it on its head - essentially making a dance-pop song even more dance-friendly. It might sound simplistic, but once deconstructed they reveal themselves to be surprisingly complex. “Because I’m a DJ myself,” he says, “I know how a song should sound to be able to play it in a set during peak time – that’s what I try to do with a radio song.”

So, what separates a good remix from a bad one? “When I listen to the song there has to be one element that I really dig,” he explains. “I can’t remix a song I don’t like. I don’t want to do something that’s completely different with only a couple of elements of the original. Because I’m a DJ myself, I know how a song should sound to be able to play it in a set on peak time – that’s what I try to do with a radio song.

“The most important thing for me is the groove, the beat. If you have a good groove, then everything is just fine.”

Following the success of In My Arms and Hypnotized, PDM used the time in lockdown to finish his new album, to be released in 2021. The record's latest single, Exotica, is more PDM’s signature Italo disco sound; ‘80s-inspired, dancefloor-primed, Gorgio Moroder-meets-Patrick Cowley. He describes the collection as the next step up from his last studio album, 2017’s Soulmatic.

“We don’t have clubs right now, but releasing a song for DJs is really important,” he says. “Fingers crossed they are open next year, life would pretty boring otherwise, wouldn’t it?”