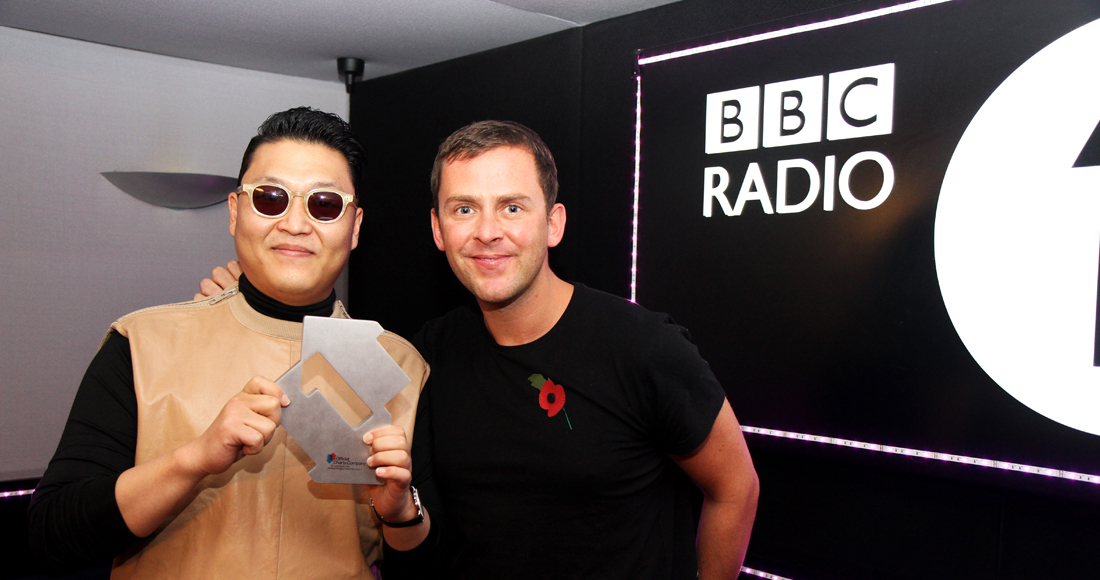 The unlikely pair have collaborated on new track, Hangover, ahead of Psy’s next single, Daddy, which will be released later in the summer.

If you thought Psy’s videos couldn't get any weirder, we’re here to tell you… you’re wrong.

The South Korean hip-hop star has recruited none other than US rap icon, Snoop Dogg, for his latest offering, Hangover.

The video sees Psy and Snoop causing havoc; playing the saxophone surrounded by twerking dancers, swimming in a fountain full of lime green water and even synchonised teeth-brushing (yes, really).

Snoop Dogg has scored an impressive 28 Official Singles Chart Top 40 singles, with 2010 collaboration with Katy Perry, California Gurls, giving the rapper his first, and only, Number 1 to date.

Check out the video for Hangover FT Snoop Dogg in all its crazy glory, below: