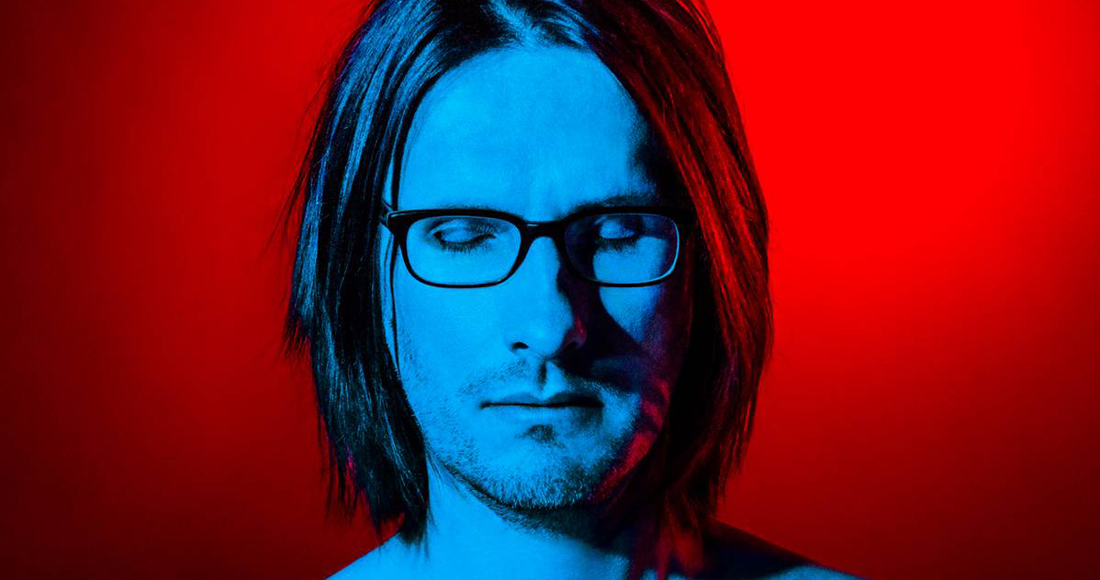 While there are five new entries inside this week’s Official Albums Chart Top 10 alone, things remain unchanged at the very top.

Chart behemoth Ed Sheeran continues to prove unstoppable as his third studio album ÷ continues its domination of the Number 1 spot. The record has shifted over 2 million combined sales since its March release.

Ed’s chart rival from last week Elvis Presley spends a second week at Number 2 with The 50 Greatest Hits, ahead of To The Bone from Steven Wilson. A leading name in the prog rock world, Steven’s fifth studio album as a soloist becomes his highest charting entry ever in the UK at Number 3.

Punk rock group Neck Deep score a career high of Number 4 with their third release The Peace and the Panic, which also tops the Official Vinyl Albums Chart this week. Everything Everything round out the Top 5, rocketing to a personal best placing of Number 5 with A Fever Dream, which was the most purchased album in independent record shops this week.

The Sherlocks finish at a respectable Number 6 with their debut album Live For The Moment, while drum and bass legends Chase & Status end the week at Number 7 with Tribe.

Brooklyn rock group Grizzly Bear also reach higher than ever before on the Official Albums Chart with their new album Painted Ruins, which lands at Number 14, plus Unkle land their first Top 40 album since 2003 with their first record in seven years - This Road – Pt 1 at Number 16.

Meanwhile, Coasts haven’t suffered a sophomore slump - their second album This Life – Vol 1 is officially their most successful release on chart at Number 17.