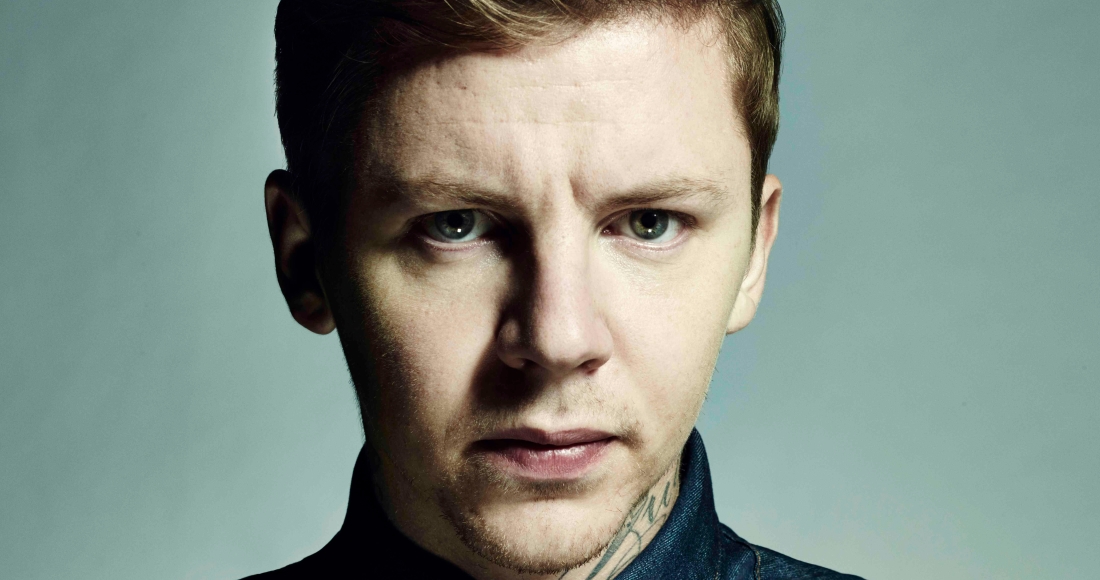 He may have taken the best part of a year off from music, but the last 12 months have proven a difficult time for Professor Green.

During that time, he - in his words - "got married, arrested and hit by car," all which provided plenty of inspiration for his third album, Growing Up In Public.

With the record out this week, we caught up with the rapper about his difficult year, the return of "playful Pro Green" and recording new music with Emeli Sande.

Hello Professor! You’re back after having a bit of a break from music; what have you been up to?

“It feels like I've had a break, and it’s nice be enthusiastic again. I wasn’t for a little while, and it wasn’t because of what I was doing, it was personal problems. As a kid I was diagnosed with IBS and I’ve only recently discovered it’s not that. I suffer from bad anxiety, depression, OCD and a bit of hypochondria. During my break I was doing a lot of things I shouldn’t be doing – the devil makes work for idle hands!

“I’ve learnt a lot about what I’ve suffered and I guess that’s what Lullaby is about. It’s about depression and the resolve of that - I've been down but now I'm back on top. Not enough men talk about depression, which is a problem.”

Your previous single, last year's Are You Getting Enough?, didn't make the UK Top 40. Were you disappointed?

“Not at all. Peer-wise, I got the utmost respect for that song. The people who I wanted to like the song, liked it. Basically, I had problems with radio stations who wouldn’t play Miles Kane. I mean, what’s that about?”

You pushed back your album Growing Up In Public, which is now out this week. Are you pleased with the results?

“Very. The album is a more polished version of what it would have been had I put it out earlier. In that time, I got married, arrested and hit by car, so that gave me plenty of material! I was in a rut last year and I went down, down, down. I wasn’t nice to be around, but coming out of it has led to some of the best months of my life. I’ve learned a lot from the good and bad stuff that’s happened. It’s nice not to wake up with knots in my stomach.”

Your current single, Lullaby, shows the more emotional and serious side to you. Does playful Pro Green make an appearance on the album as well?

“Playful Pro Green is all over the album! Lullaby and In The Shadow Of The Sun are the more thoughtful songs on the record. [The latter] is my favourite on the record; it’s about doing something you love but knowing that it’s wrong. It’s about the darker times I went through in the last year.”

There are some interesting collaborations on the album; though we understand a few people including James Arthur were taken off?

“Example was meant to be on it as well but he’s not. Fast Life was meant to come out last year but he signed to Sony and then wouldn’t let him do features until his new stuff had come out. I decided to sing it in the end and I think I sound alright – I was surprised! People always ask me if I’m intentionally trying to work with new people, but I really don’t – I just work with voices that I genuinely like.” 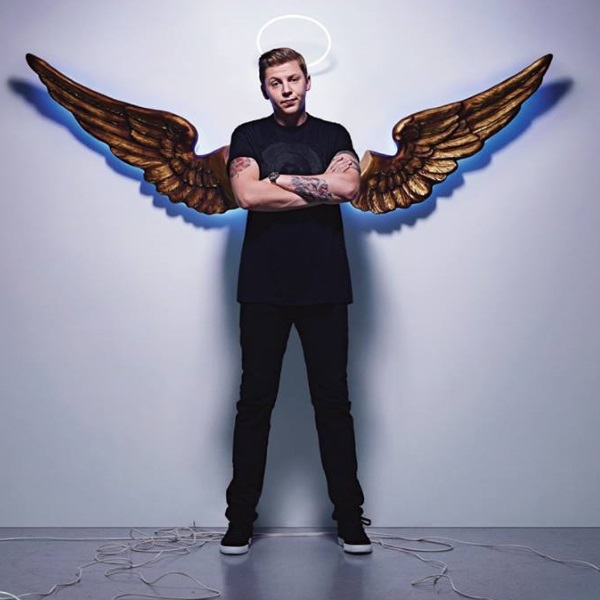 What are you listening to at the moment?

“Not a lot of new stuff if I’m honest, which probably means I’m getting old. I love Paloma Faith and Sigma’s new track, though. I’d never liked a Paloma record before but this song has put her in a whole new light for me. She also gave a chorus to Tinie Tempah for his album and it was f**king huge.”

The album is out now; what happens next?

“The tour! I’m doing shows in November and December. I’ve also got another incredible record with Emeli Sande up my sleeve that I didn’t put on this album. I just didn’t want to be predictable. I didn’t want people saying, ‘f**king hell, here we go again!’. Everyone needed a break from me after Read All About It. It was everywhere, which is no bad thing - it’s the gift that keeps on giving! I never dreamed of having a song performed in front of billions people at the Olympics… how did that happen?”

Professor Green's new album Growing Up In Public is out now.