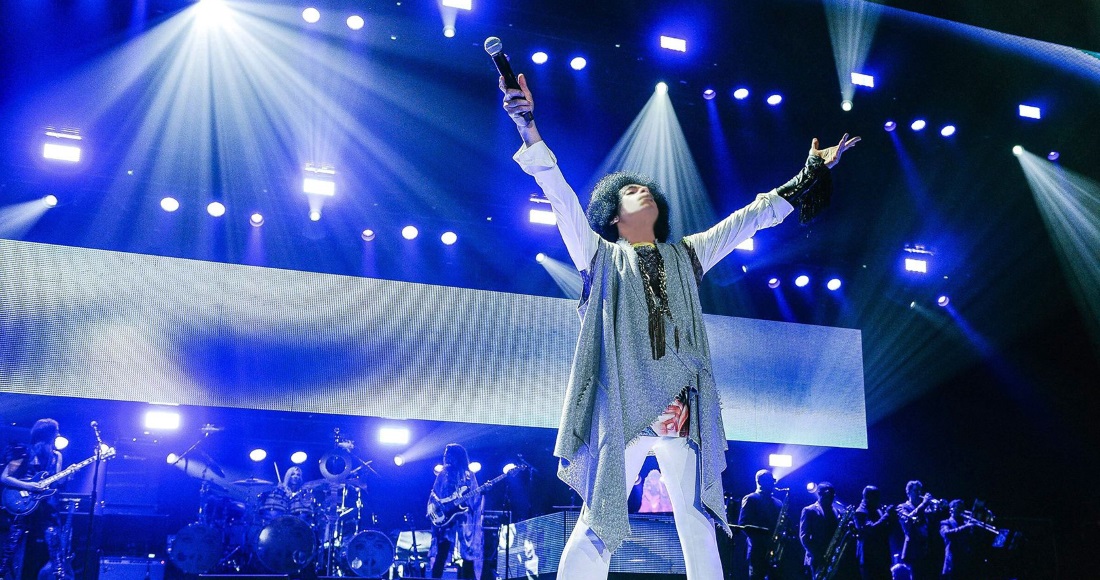 TIDAL have marked what would have been Prince's 58th birthday today (June 7) by releasing 15 of his classic albums, with music ranging from b-sides, rarities and unreleased material.

Solo releases debuting on TIDAL today include six studio albums, three live records and two remix collections, while two New Power Generation albums have been added to the platform, as well as 1994's 1-800-NEW-FUNK compilation album featuring work of his own artists signed to his record label RPG Records, and Girl 6, the soundtrack album to the film of the same name.

MORE: 14 of the Prince's albums land in the Official Chart a week after his death

Real name Prince Rogers Nelson, the iconic musician passed away aged 57 in April following an opioid overdose. Since his death, six of his albums re-entered the Top 40 and 14 in the Top 100. The singer's iconic track Purple Rain also returned to the Top 10 of the Official Singles Chart.

The full list of TIDAL's new uploads are as follows: