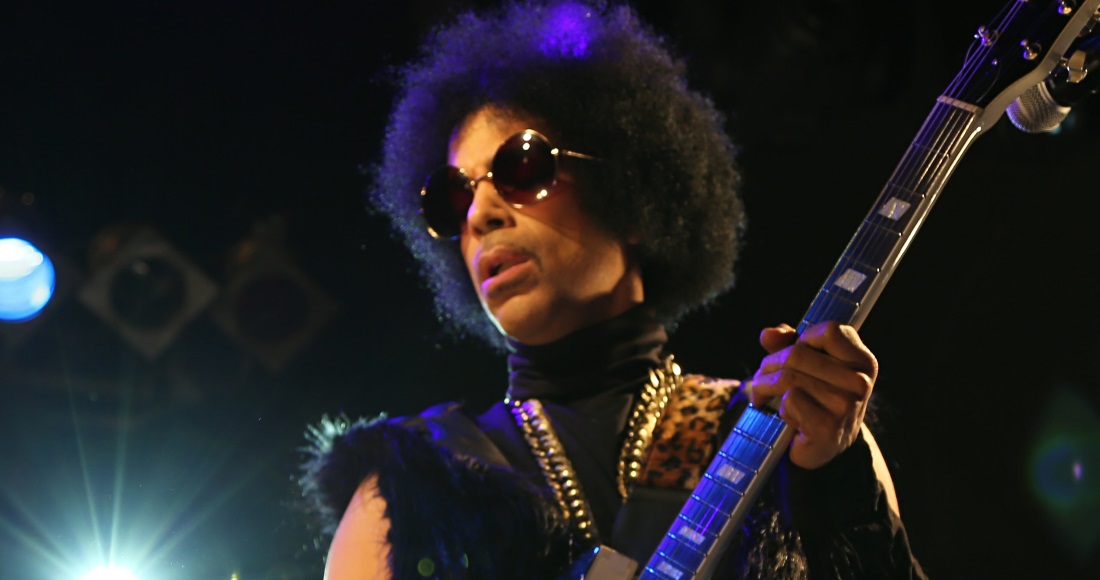 The Purple Rain singer will be accompanied by his backing band, 3rdEyeGirl, for the UK dates next month.

Prince (AKA Jamie Starr/Christopher Alexander/Nevermind/The Purple One/Joey Coco/The Artist Formerly Known As Prince and once, even just a symbol!) will play a series of four UK arena shows next month- his first in seven years.

Accompanied by his backing band 3rdEyeGirl, which is comprised of members; Hannah Welton, Ida Nielsen, Donna Grantis, the Hit and Run II tour will begin in Birmingham, taking in Manchester and Glasgow, before ending in Leeds.

See the full list of Hit and Run II tour dates, below:

Tickets go on sale on May 2 at 12pm and are available from the usual outlets.

According to The Artist Formerly Known As Official Charts, Prince has scored 43 Official Singles Chart Top 40s with 16 entering the Top 10. The Most Beautiful Girl In The World, claimed the Number 1 spot when it was released back in 1994, giving Prince his only UK Number 1 to date.