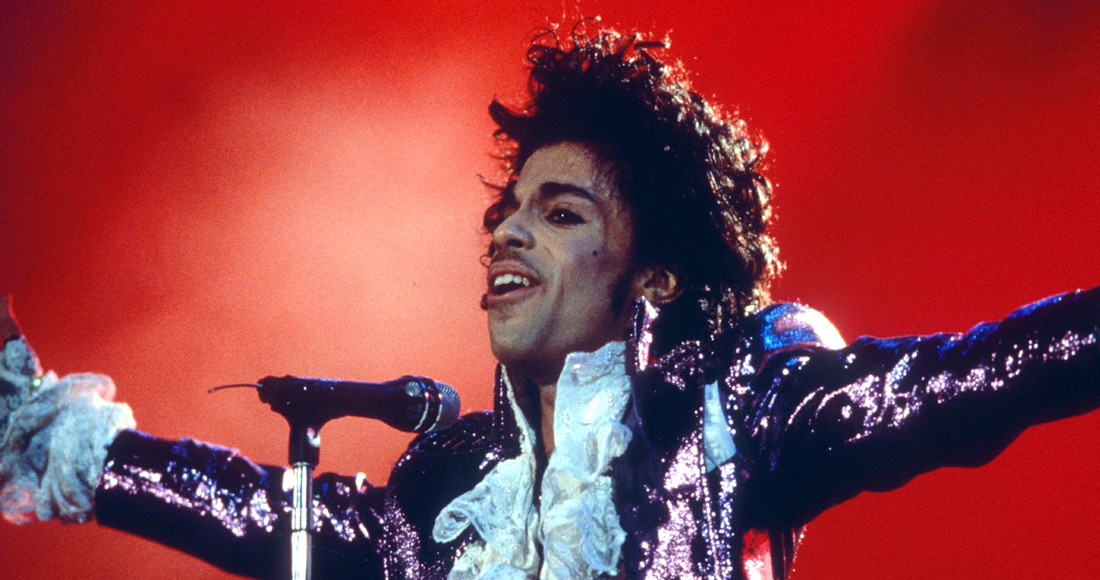 Prince may be on course to claim a double Number 1 this Friday, with classics from the late icon’s catalogue flooding early versions of the Official Singles and Albums Charts after 24 hours, according to early Official Charts Company sales figures.

News broke on Thursday evening of the untimely passing of 57-year-old music legend Prince Rogers Nelson at his Paisley Park estate in Minneapolis, and since then music fans of Britain have paid tribute to the star by purchasing a host of his classic hit singles, albums and Best Of collections.

Based on one day's data (comprising Friday sales up to midnight last night, but with no streams yet counted), Prince’s 1984 signature anthem Purple Rain has claimed a strong early lead in the Official Singles Chart race. The early rankings show Prince occupying four of the Top 5 slots with When Doves Cry (2), Kiss (4) and 1999 (5). Current chart topper Drake’s One Dance ft. Wizkid & Kyla is at Number 3 in the early rundown.

With the majority of Prince’s catalogue unavailable on most streaming services, the addition of streaming data through the course of the week is likely to affect the overall picture. But Purple Rain is a clear early contender for the Number 1 spot - and if it does hold on through to Friday, it would be a new peak for the track (which previously reached Number 8 on its original release in 1984) and would provide Prince with his second UK Number 1 single.

A similar picture is also emerging in early album sales bulletins - initial numbers (again, sales only) show Prince records securing 50% of the Official Albums Chart Top 10 after 24 hours of data has been counted. His biggest titles are The Very Best Of (currently on course for Number 1), Ultimate (2) the Grammy Award-winning official soundtrack to the movie Purple Rain (3), The Hits/The B-Sides (5) and Sign O’ The Times (6). If Prince maintains this form, The Very Best Of would be Prince’s sixth Number 1 album in the UK.

See all of Prince’s career stats, hit singles and albums in chronological order with peak positions and weeks on the Official Chart.

Further updates will follow throughout the week, the full Official Singles Chart and Albums Chart Top 100 will be published on Friday at 5.45pm on OfficialCharts.com. Tune in to hear the confirmed Official Chart Update on BBC Radio 1 with Greg James at 5.30pm this Monday, while the final Top 40 will be counted down on The Official Chart on BBC Radio 1 with Greg James next Friday from 4pm.