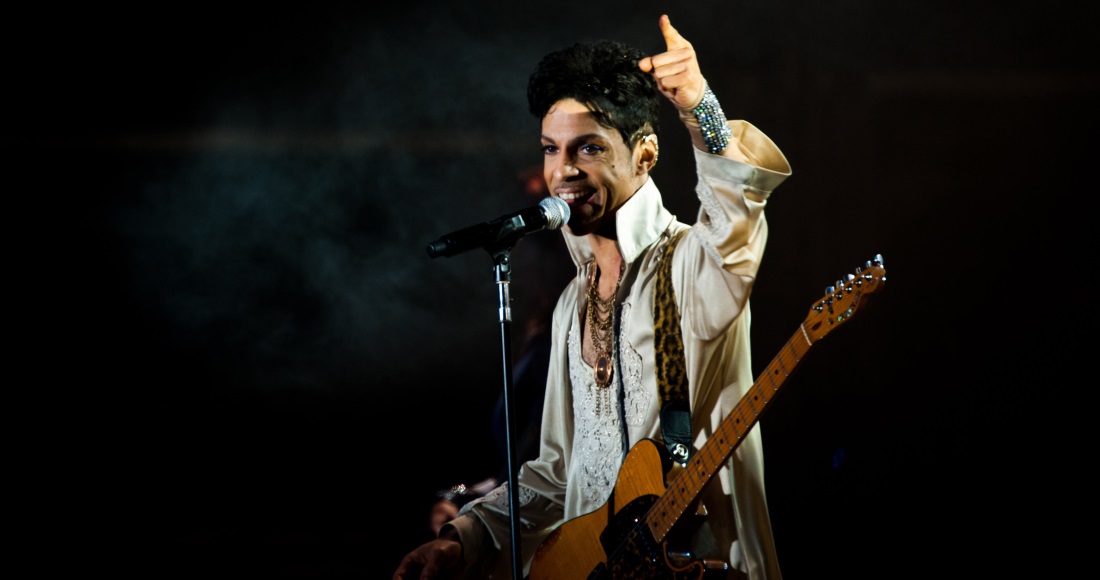 Three long-unavailable Prince albums are to be reissued in physical formats after being widely unavailable for years.

The three titles, Chaos and Disorder, Emancipation, Chaos and Versace Experience (Prelude 2 Gold) will be re-released on September 13.

Chaos and Disorder was released in 1996 in during a contract dispute with his record label Warner. That same year he embarked on an independent career, licensing to record companies on limited deals or self-distributing. Emancipation was the first project, released as a 3-LP set licensed to EMI in 1996. Both albums will be released on purple vinyl for the first time next month.

Versace Experience (Prelude 2 Gold) was a cassette-only promotional release ahead of his Gold Experience album - the first credited to his famously unpronounceable symbol. It was given as a gift to attendees of the designer’s collection at Fashion Week in Paris during the summer of 1995 and featured remixed versions of P. Control, Gold and Eye Hate U.

The tracks were remixed specifically to make the cassette “its own seamless sonic universe,” according to a statement, as well as making it a rare Prince collectable. Following a reproduction of the cassette for Record Store Day 2019, it will now be available on CD and vinyl.

June 2019 saw the release of Prince Originals, which featured original versions of UK Number 1s Manic Monday and Nothing Compares To U (for The Bangles and Sinead O’Connor respectively). Read our interview with Prince's longtime collaborator and muse Susannah Melvoin about the album here.