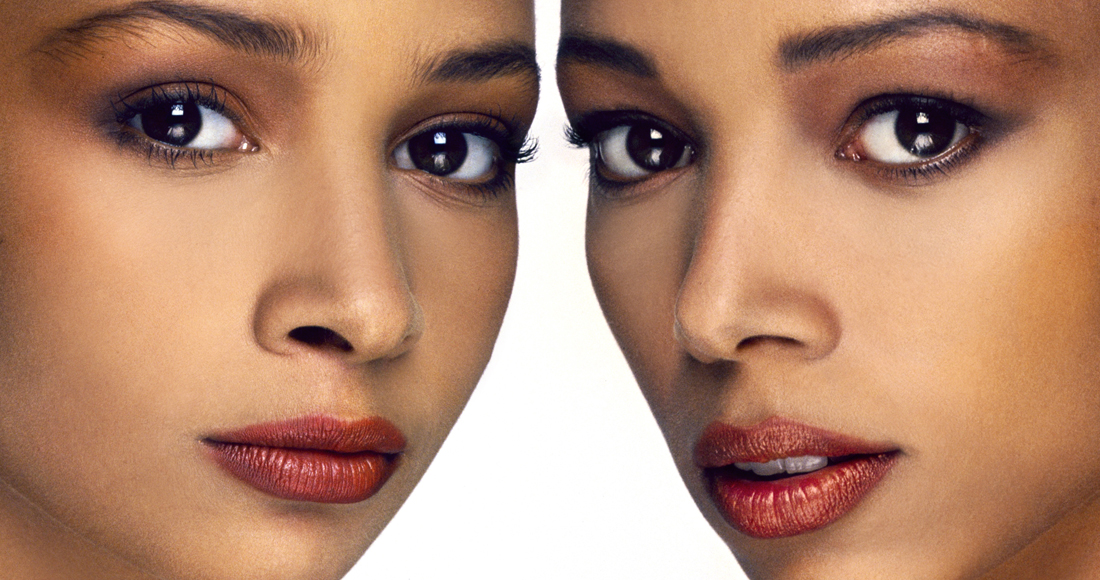 They were the overnight pop sensation who took the Top 10 by storm with their bolshy hits and no-nonsense attitude, and now, 30 years after the release of their last single, fresh music is on the way from Mel & Kim – and we've got an exclusive first listen.

A never-heard-before demo called Where Is Love from the sisters' very first demo tape – which helped them secure a record deal with Supreme, and brought them under the wing of Eighties super-producers Stock Aitken Waterman – has been unearthed by fans, who've crowdfunded to give the song a full release. Where is Love has been reinterpreted by big name producers including Kissy Sell Out, 7th Heaven, plus some rising stars.

Mel & Kim's last hit was That's The Way It Is in 1988 – although Kim went onto have some solo success including Top 10 single Don't Worry – and the uncovered demo includes up-to-date production by Phil Harding, who worked on Mel & Kim's first two singles. 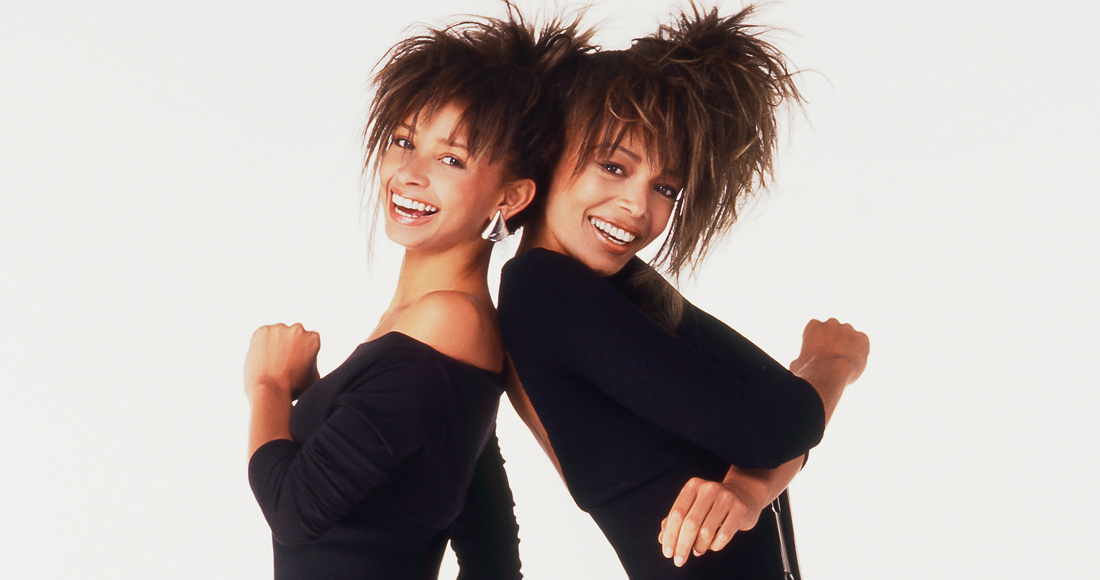 Dancing Nation Records, specially formed to release Where Is Love, explain how the new single came about: "Originally this song was recorded as a demo, which was in such a poor state we couldn’t publish it. We found a company in LA that specializes in extracting vocals of tracks that doesn’t have multitracks and once we had the vocals, we had it re-produced by several producers."

The UK radio edit, which you can hear exclusively below, is a catchy dance-pop update of the trademark Mel & Kim sound, with the sisters' distinctive, attitude-packed vocals sounding as perky as they did on those first hits from over three decades ago.

Dancing Nation says: "The US radio version was the very first one we did, and we thought it suits the US taste quite well, but we wanted to have a radio version which would more reflect the British musical background."

Listen to an exclusive clip from the UK radio version of Where Is Love:

The duo, sisters Mel and Kim Appleby, shot to fame in 1986 with their debut single Showing Out (Get Fresh at the Weekend), which hit Number 3. This was followed by a Number 1 hit, Respectable, the first chart-topper to be both written and produced by S/A/W. Look back at all Mel & Kim's UK hits in their archive.

Different packages, featuring exclusive mixes, a photobook of unseen pics and production notes from Phil Harding, are available on PledgeMusic, and Where Is Love will go on general release on 23 February. You can also pre-order on Apple Music now.