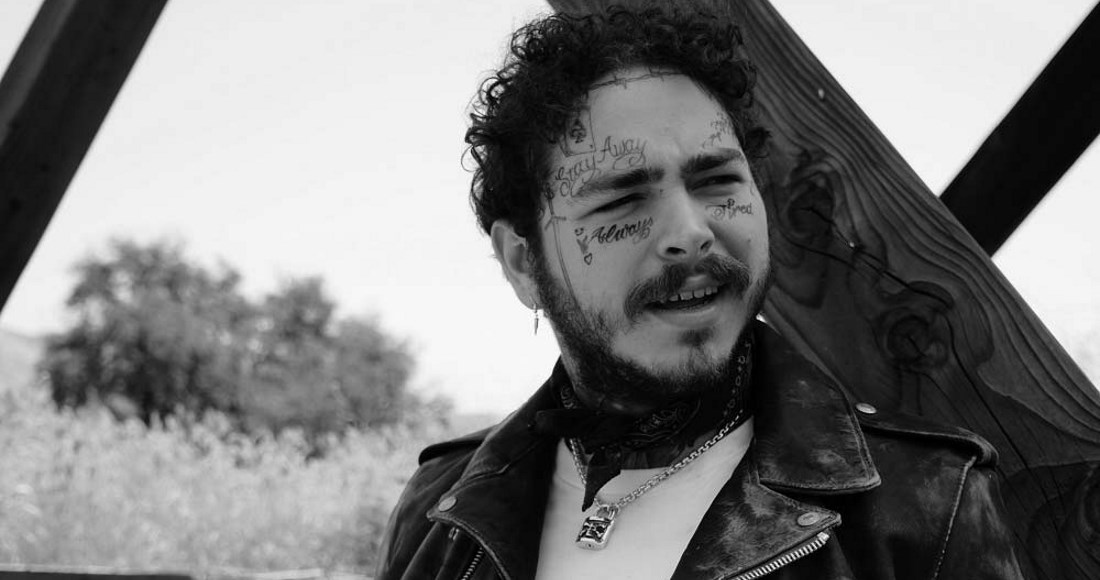 Below is how this week's Official Singles Chart is shaping up as of September 8. The Official Chart First Look Top 20 airs on BBC Radio 1 every Sunday between 6pm and 7pm.

Post Malone is set for three entries in this week’s Top 40 following the release of his new album Hollywood’s Bleeding. Trailer single Circles is currently up seven places to Number 4, the title track is new at Number 7 and Saint-Tropez starts at Number 9.

Ed Sheeran’s Take Me Back to London holds firm at Number 1.

Australian breakthrough star Tones & I is on track to climb into this week’s Top 20 with Dance Monkey, so far up 12 spots to Number 19.