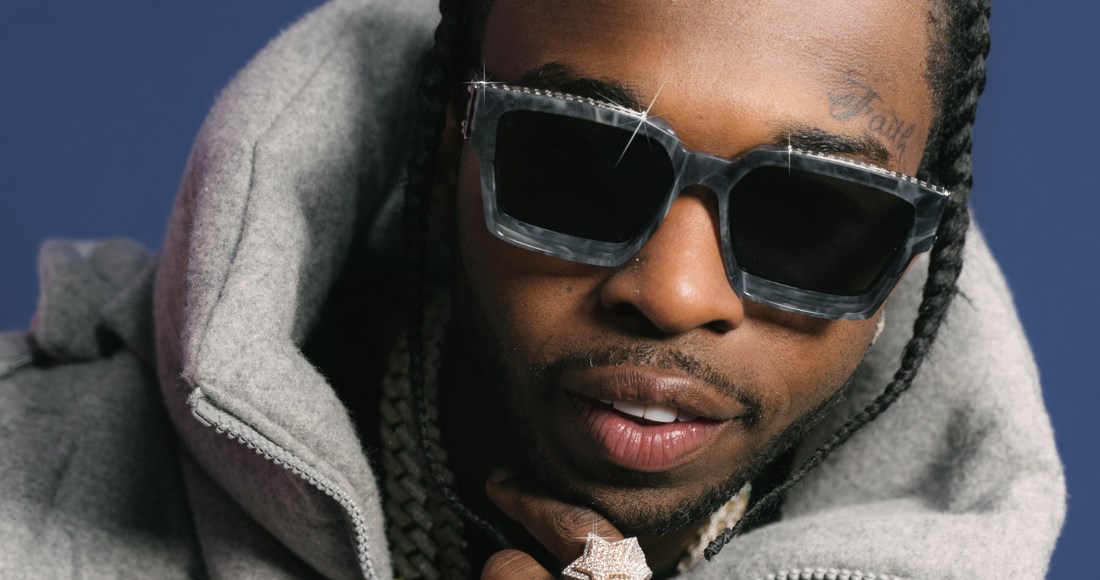 Pop Smoke makes it three weeks in a row at Number 1 on the Official Irish Albums Chart.

Posthumous album Shoot For The Stars, Aim For The Moon is Ireland’s most streamed album of the past seven days and tops the chart for a fourth non-consecutive week.

The only other album released in 2020 to spend a month at Number 1 is Taylor Swift’s Folklore. Overall, Lewis Capaldi’s 2019 album Divinely Uninspired to a Hellish Extent has spent the most weeks ruling the Top 50 this year, clocking up nine non-consecutive weeks.

Bristolian post-punk group IDLES claim this week’s highest new entry with third album Ultra Mono. Going in at Number 3, the collection accumulated the most physical sales this week and gives the band their highest-charting effort to date and first to enter the Irish Top 50.

After winning the Hyundai Mercury Prize in the UK, indie rock singer Michael Kiwanuka re-enters Ireland’s Official Albums Chart at 40 with KIWANUKA, the 2016 mixtape Hellboy from the late Arizonan rapper Lil Peep is a new entry at 43 following its release to streaming platforms, and finally, US folk band Fleet Foxes’ surprise new album Shore washes up at 49.