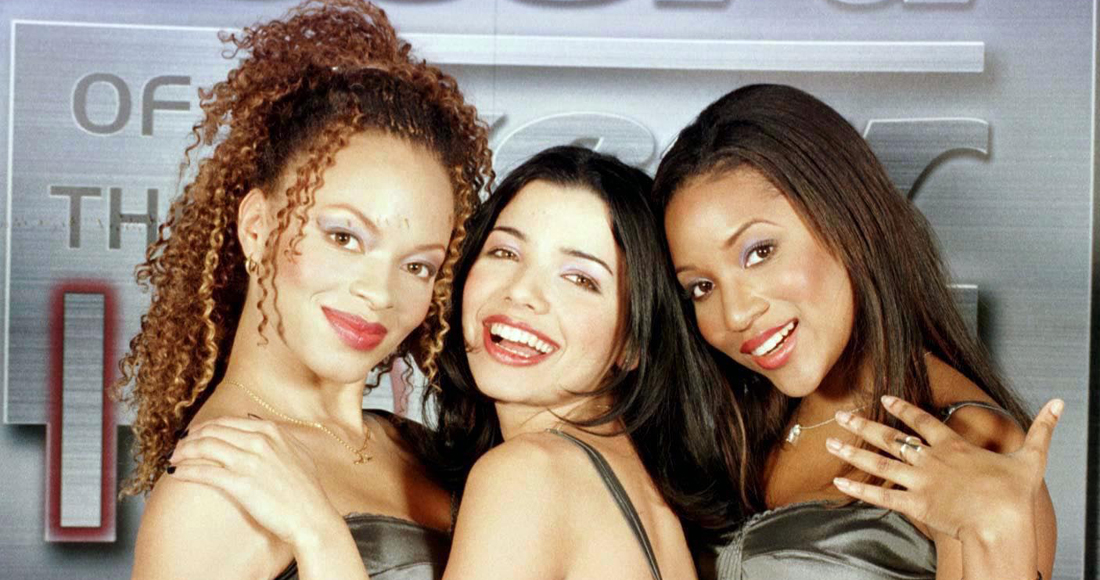 Each week we induct a new song into our Pop Gem Hall Of Fame, celebrating overlooked classics and huge hits of yesteryear.

As we come to terms with the huge news about  Zayn Malik quitting One Direction, our Pop Gem theme week was all about leaving.

Songs about tearful goodbyes, or triumphant "up yours" or just generally about buzzing off, we wanted them all.

Here's the 10 we shortlisted:

And when it comes to overlooked classics, we reckoned we should show Honeyz some damn resPECT-ah (remember that bit?)

Watch the video for End Of The Line before we tell you why it had to be Honeyz.

Why it had to be Honeyz

Of the influx of boybands and girl groups of the late '90s, Honeyz always seemed like a class apart. Celena, Heavenli and Naima had style, slick vocals and tunes that could have rivalled any of their US or global counterparts.

First single Finally Found gave them a Top 10 and established them as a chart force to be reckoned with. End Of The Line is the perfect song for giving someone the "kiss off" (they're really not happy with this bloke are they?) plus it contains one of the most memorable multi-syllable renditions of the word "respect" you'll ever hear. Res-PEC-tuh.

Finally, for The Big Reunion on ITV2, Heavenli, Celena and Mariama reformed – a lineup that had never actually recorded together.

Five of the band's seven Top 40s made the Top 10 of the Official Singles Chart. Finally Found was their highest peak at Number 4.

Over on the Official Albums Chart, debut album Wonder No. 8 made the Top 40.

Chart Fact: Mariama used to be in girl group Solid Harmonie, who had three Top 40s in 1998.

Check out the nine songs that Honeyz beat to make their way into the Pop Gem Hall Of Fame.