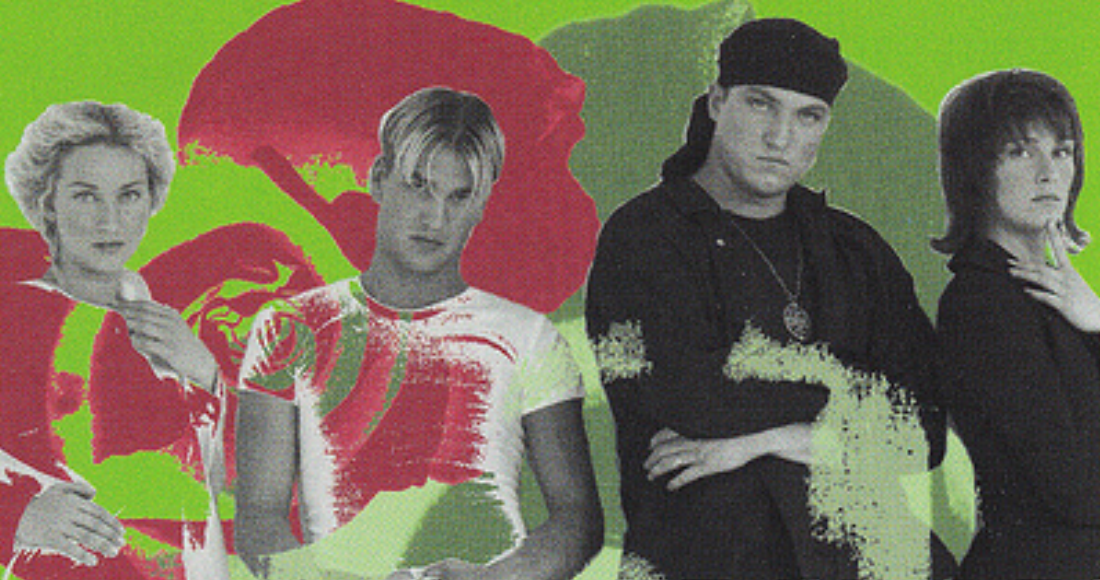 Each week we ask you to nominate your Pop Gem picks – those big hits of yesteryear or overlooked classics that deserve a special mention.

As we have reached our 90th Pop Gem – where does the time go?! – we wanted to know your fave '90s classics. Here's the 10 who made the shortlist:

Ten absolute classics, we're sure you agree, but when push comes to shove, Ace Of Base walked away with it. Watch the video for The Sign before we find out more about it.

Why it had to be Ace Of Base

Ace Of Base never let the looming shadow of the amazing Abba bother them – they acknowledged the comparisons but just did their own thing.

The Sign was the group's second Top 10 hit after their chart-topping UK debut All That She Wants in 1993. It peaked at Number 2 and has sold over 350,000 copies in the UK since its release in February 1994.

Ace Of Base – orginally consisting of Jenny, Linn, Ulf and Jonas – have scored 12 Top 40 hits. Five of them went Top 10, including that Number 1 of course, and two of those Top 10s were covers.

They had a go at Aswad's Number 1 hit Don't Turn Around (5) and Bananarama's Cruel Summer, actually matching the 'Rams original chart position of Number 8. Their most recent hit was Every Time It Rains, which hit Number 22 in 1999.

Welcome to the Pop Gem Hall Of Fame!

Check out the videos for the songs that didn't quite make it.


Your Pop Gem needs you