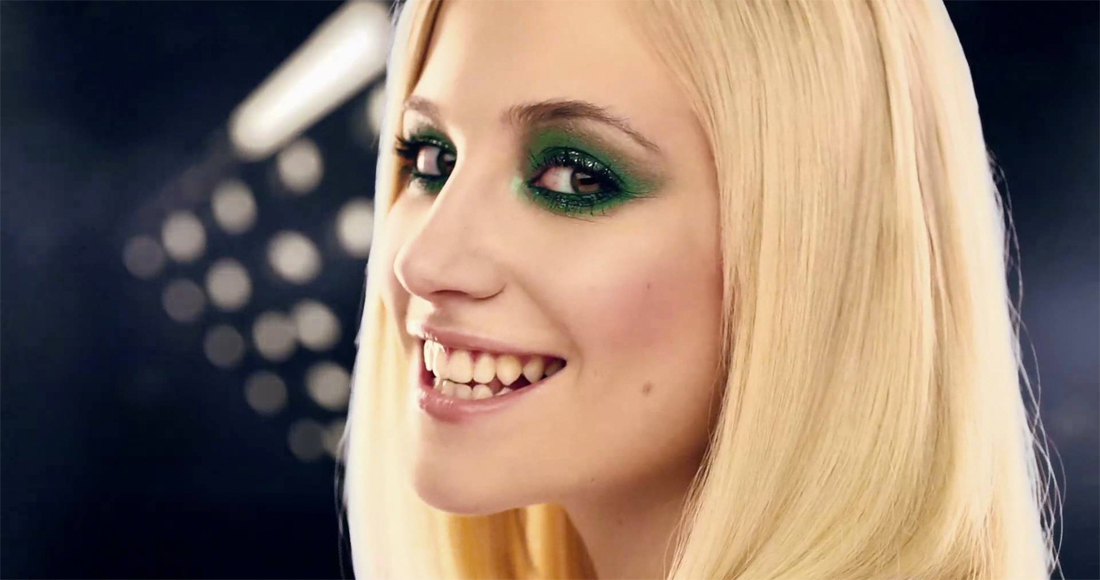 According to today’s Official Charts Company sales data, Jessie J looks set to hold her Number 1 position on the Official Singles Chart this Sunday with ‘Domino’. The London singer is currently ahead of Swedish House Mafia and Knifeparty’s ‘Antidote’ which looks set to be a new entry at Number 2, while David Guetta’s ‘Titanium’, FT Sia, climbs five places from 8 to 3.

Pixie Lott’s (pictured) ‘Kiss The Stars’, which isn’t official released until January 30, looks set to make its first appearance in the Top 10 in what is set to be its third week on the chart, climbing from 14 to 6. Despite having an official release date of February 12, Cher Llloyd’s ‘Want U Back’ is this week’s highest climber, up 27 places from 56 to 29.

As previously reported, St Albans dance rockers Enter Shikari's third album, ‘A Flash Flood Of Colour’, is setting the early pace to top the Official Albums Chart this Sunday. Tuesday’s sales flash information shows them to be just ahead of Ed Sheeran, who is in second place with ‘+’. The second highest, and only other new entry in the Top 40, looks likely to be London rockers Tribes with their debut album, ‘Baby’.