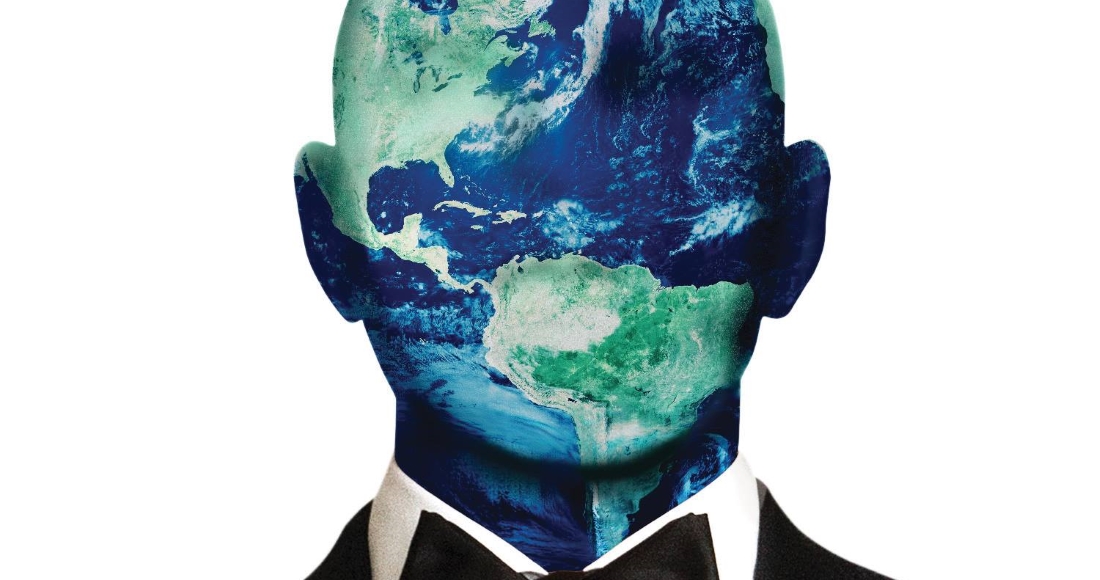 Pitbull has released details of his upcoming album Globalization.

The rapper's eighth studio album, which is set for UK release on November 24, will feature the likes of Chris Brown, Jennifer Lopez and Jason Derulo, alongside Sean Paul, John Ryan, G.R.L., Bebe Rexha and Claudia Leitte.

Check out the artwork for Globalization below: 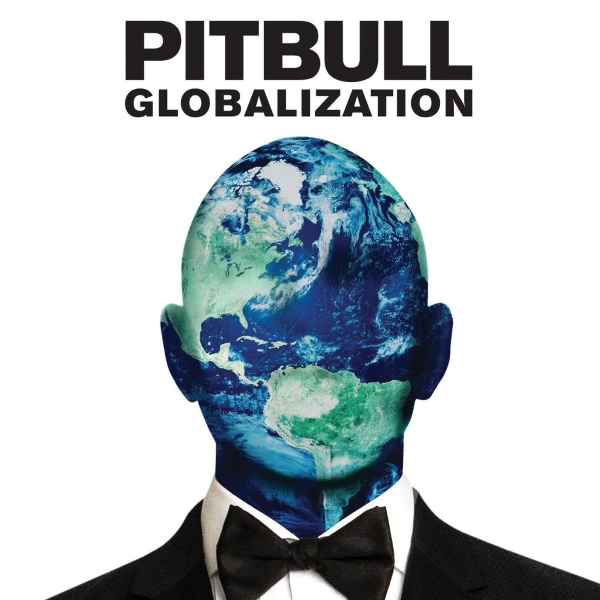 The full tracklisting for Globalization is yet to be released but will include new single Fireball FT John Ryan (due for UK release on November 16), Wild Wild Love FT G.R.L., We Are One (Ole Ola) FT Jennifer Lopez and Claudia Leitte and new track Celebrate (from Penguins of Madagascar).