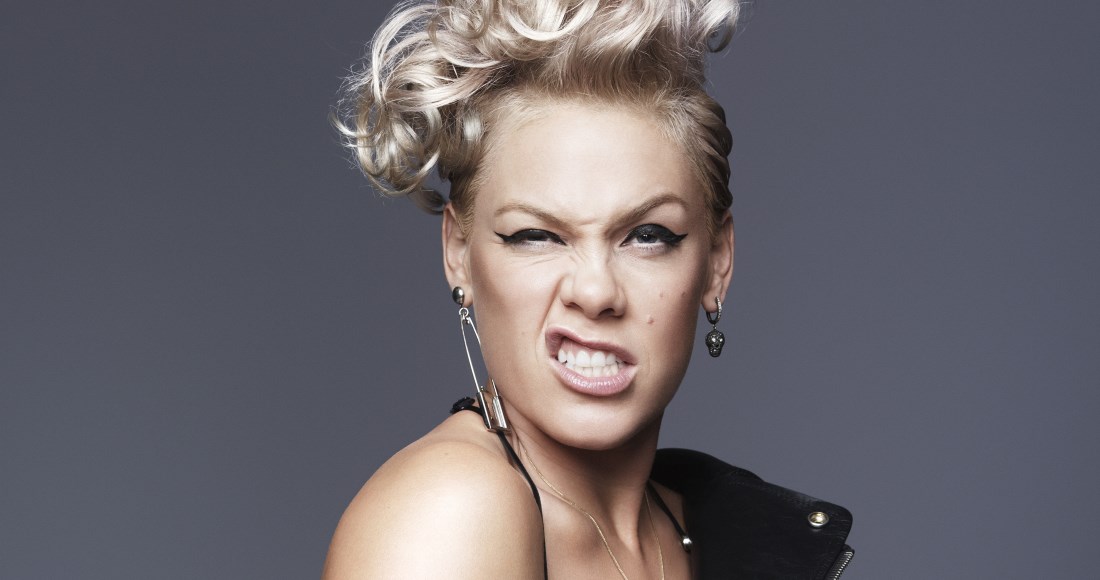 It's a good week to be Pink, as she stays at the top of the Official Albums Chart with Hurts 2B Human for a second week.

Hurts 2B Human, Pink's eighth studio album, is her third chart-topper and her first Number 1 album to spend more than one week at the top.

Vampire Weekend score not only this week's highest new entry but a personal best! Fourth studio album Father of the Bride goes in at Number 2, their highest charting album in the UK, and their third Top 3.

There's a new personal best for Frank Carter & the Rattlesnakes too, new at 4 with End of Suffering, their first Top 5, while Ariana Grande's Thank U Next returns to the Top 10, boosted by its vinyl release last week, rising four to 10.

Newcastle rockers Wildhearts land a third UK Top 40 album with Renaissance Men, in at 11; Lucy Spraggan scores a fifth with Today Was a Good Day, new at 12; Swedish metal band Amon Amarth start at 25 with Berserker; and singer-songwriter Ten Tonnes' self-titled debut is a new entry at 31.