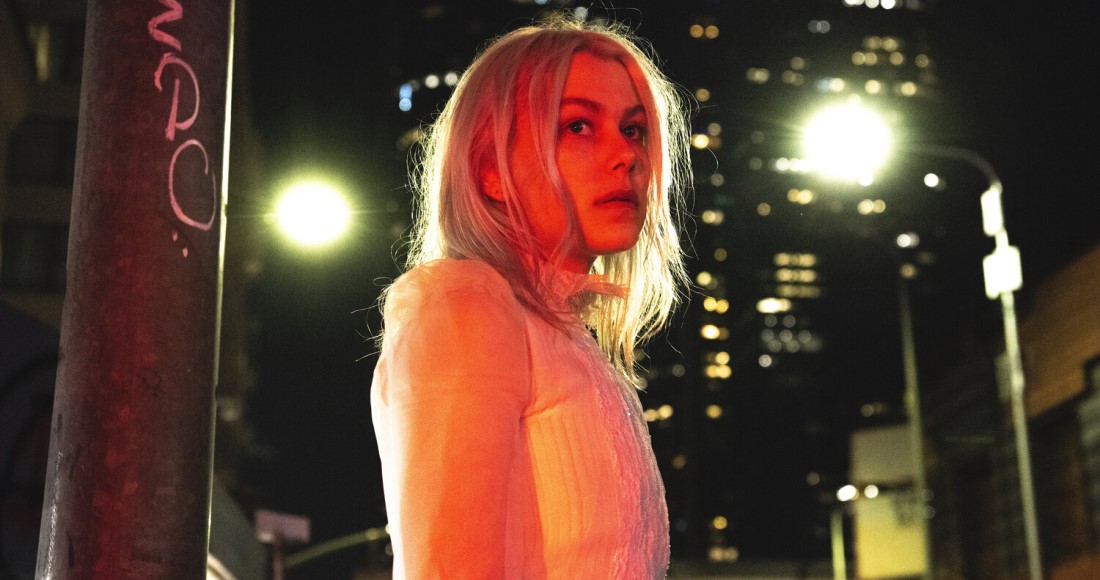 Phoebe Bridgers has been announced as the next guest on The Record Club to discuss her new album Punisher.

The rising US singer-songwriter, who debuted at Number 6 on the UK's Official Albums Chart with the release in June, will join with Jess Iszatt on Wednesday, July 29 from 6.30pm BST. Punisher also reached Number 1 on the Official Record Store Chart, beating Neil Young and The National to the top spot.

Fans of Phoebe are encouraged to buy a copy of the album from their local record shop, give it a listen and join the interview live with their questions for Phoebe. One lucky commenter will win a £100 loaded Record Token to spend at the indie record shop of their choice.

The Record Club is run in association with Record Store Day and National Album Day, to encourage music fans to support their local record shops.

Many local independent record shops are offering online home delivery for the first time - if you're not able to visit in-store, find your local one below and click straight through.