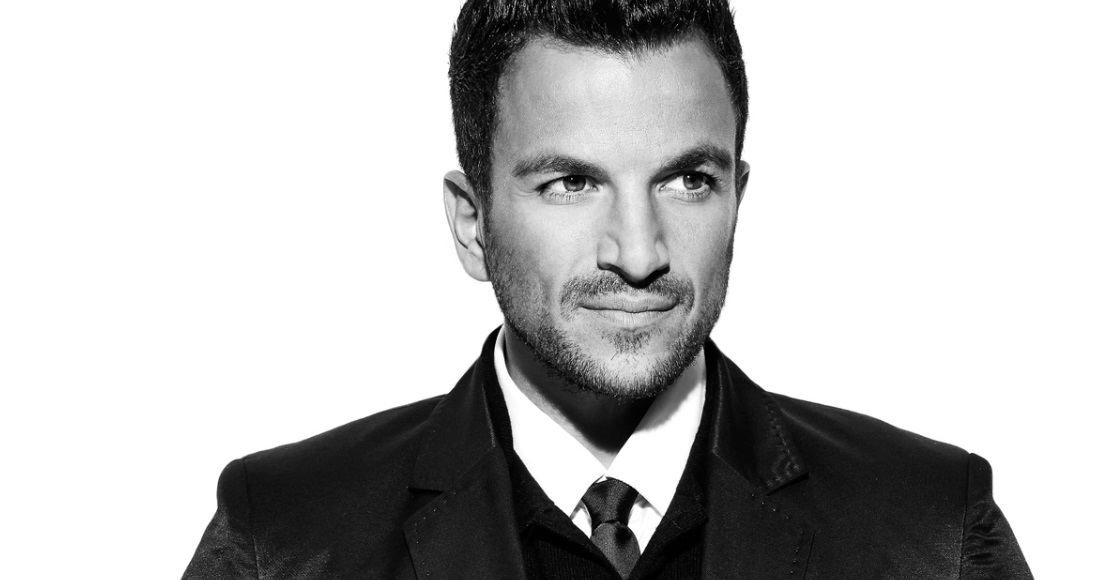 To celebrate the release of Peter Andre’s new album, Big Night, we reveal his biggest selling singles of all time!

After a two year absence from the UK’s Official Albums Chart, Peter Andre looks set to return to the Top 40 this week with a new album… And it’s a big one!

In fact, it’s so big, it features a big band and it’s called Big Night. But have you ever wondered what the biggest selling singles of Peter’s career are? Well wonder no longer, folks, as we reveal his Official Top 10 Biggest Selling Singles Of All Time!

In pole position on the countdown is one of the UK’s biggest selling singles of all-time – Mysterious Girl. Originally released in 1995, the track debuted just outside the Top 40. A year later it climbed into the Top 10, peaking at Number 2.

However, following his appearance on ITV’s I’m A Celebrity… Get Me Out Of Here eight years later, Mysterious Girl shot straight to Number 1 on the Official Singles Chart. To date, it has sold over a million copies in the UK and is only one of 145 singles to do so in British history.

"Mysterious Girl’ will always have a special place in my heart and to hear that it’s one of the UK’s biggest selling singles of all time is just amazing," Peter tells OfficialCharts.com. "It’s the song that started my career in the UK and this week I’m releasing my tenth album so I am very glad I wrote that song!

"I think people will be surprised by my new album Big Night as I’m exploring new sounds," Peter adds. "It started when I had a trip to New Orleans where the music and soul of the place just got under my skin and I wanted to write a song about it. That song then led to me co-writing a whole album of songs influenced by swing, soul, jazz and rock‘n’roll. I really hope my fans like it!"

Peter’s second biggest selling single to date in the UK is his first track to reach Number 1 - Flava. Released as the follow-up to Mysterious Girl, Flava knocked the Spice Girls’ Wannabe off the top of the Official Singles Chart in September 1996. To date, it has sold over 338,000 copies. As well as being Peter’s first Number 1, Flava was also the first chart topper for songwriter Wayne Hector. He’s had loads more since, penning hits for JLS, The Wanted and Westlife, to name but a few.

Narrowly missing out on the Top 10 by less than 700 copies is Peter’s cover of A Whole New World from Disney’s Aladdin with then wife Katie Price. It peaked at Number 12 on the Official Singles Chart in 2006.

You can see the full Top 10 below. And don’t forget to log on to www.officialcharts.com this Sunday (June 1) from 7pm to see where Big Night charts!