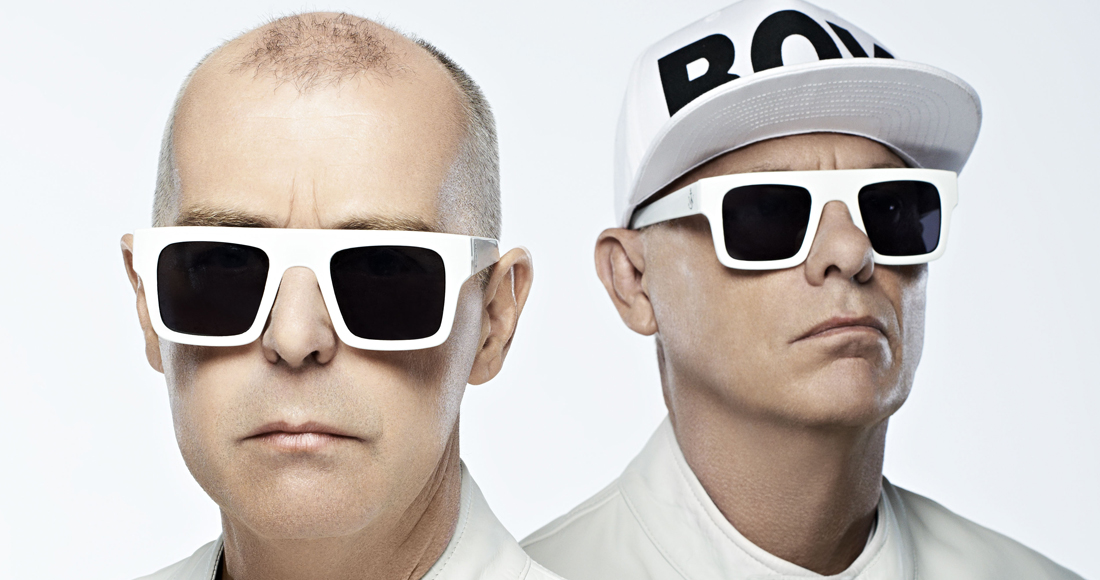 Neil Tennant and Chris Lowe are set to release a limited-edition 12” vinyl of Fluorescent, for Record Store Day 2014.

Pet Shop Boys are the latest act to confirm the release of an exclusive new product for Record Store Day 2014. The duo are set to release a 12” vinyl which will feature two exclusive mixes of Fluorescent and will only be available from your local independent record shop on Record Store Day.

Record Store Day celebrates local independent record shops and is, this year, held on Saturday, April 19. The special release from Pet Shop Boys will join 600 plus exclusive products already set to be issued for the now- annual event. Check out the full list of exclusive releases here.

In related news, the electronic pop duo recently announced a series of UK shows as part of their Electric world tour. The tour will kick off in Brighton on Thursday, May 29, and will take in Manchester and Cardiff before concluding in Blackpool on Monday, June 16.