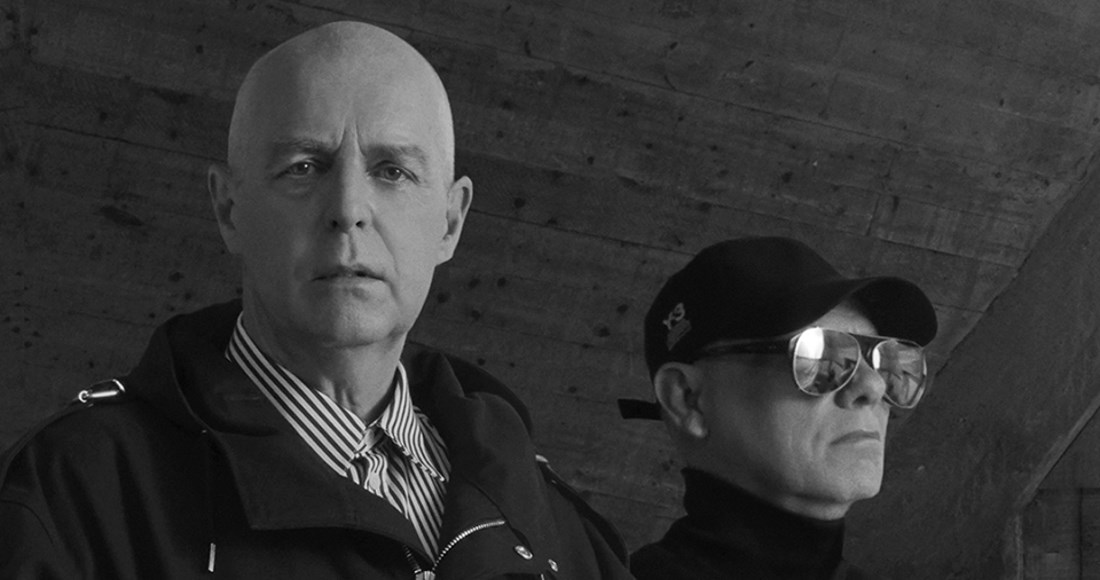 Pet Shop Boys have announced their first greatest hits tour, and have released a new single to boot.

The iconic electronic duo of Neil Tennant and Chris Lowe will visit arenas across the UK in May and June 2020 with Dreamworld: The Greatest Hits Live, which kicks off with a show at London's O2 Arena on Thursday May 28. Tickets go on sale Friday September 13 at 10am.

In addition, the Official Chart mainstays have released Dreamland, a new single featuring Years & Years. The song was produced by Stuart Price who worked on PSB's last two albums Electric and Super, both of which reached Number 3 on the Official Albums Chart.

Dreamland is the first single from Neil and Chris' upcoming fourteenth studio album, pencilled for release on Friday January 24 2020. The title and artwork "will be made public soon" according to the band's Facebook page.