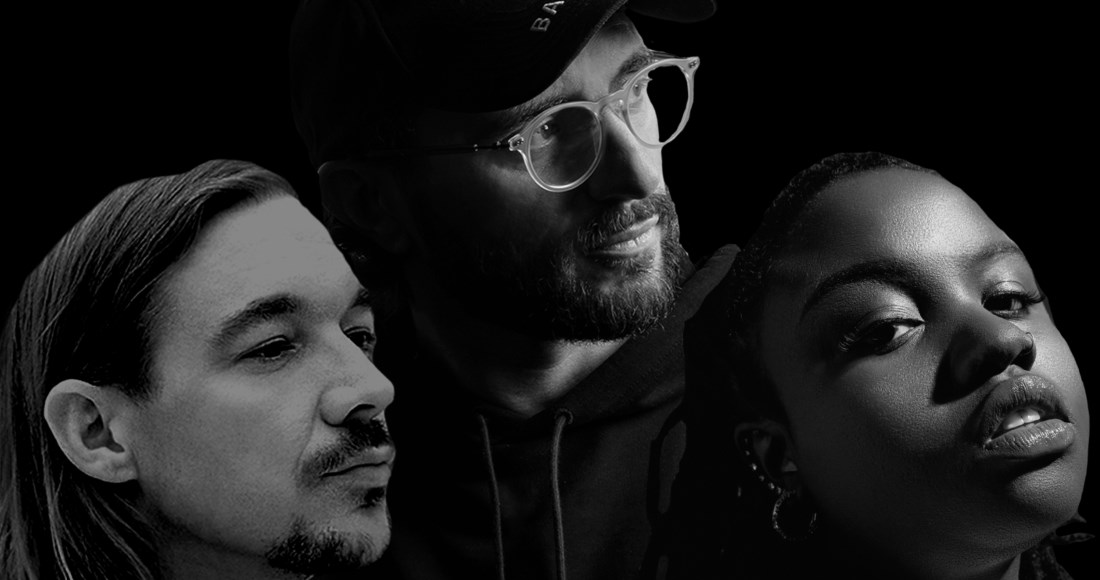 Paul Woolford’s dance anthem Looking For Me has risen to Number 1 on the Official Irish Singles Chart.

Sigala & James Arthur continue their charge towards the Top 10 with Lasting Lover, leaping a further six places this week to Number 15. One place behind at Number 16 is this week’s highest climber Dua Lipa with Levitating, up 13 following the success of its new remix ft. DaBaby.

Love Island UK star Wes Nelson gains ground at 22 with Hardy Caprio collaboration See Nobody, up 11 spots, while Fleetwood Mac also make an 11-place move with Dreams to 23 thanks to its newfound popularity on TikTok.