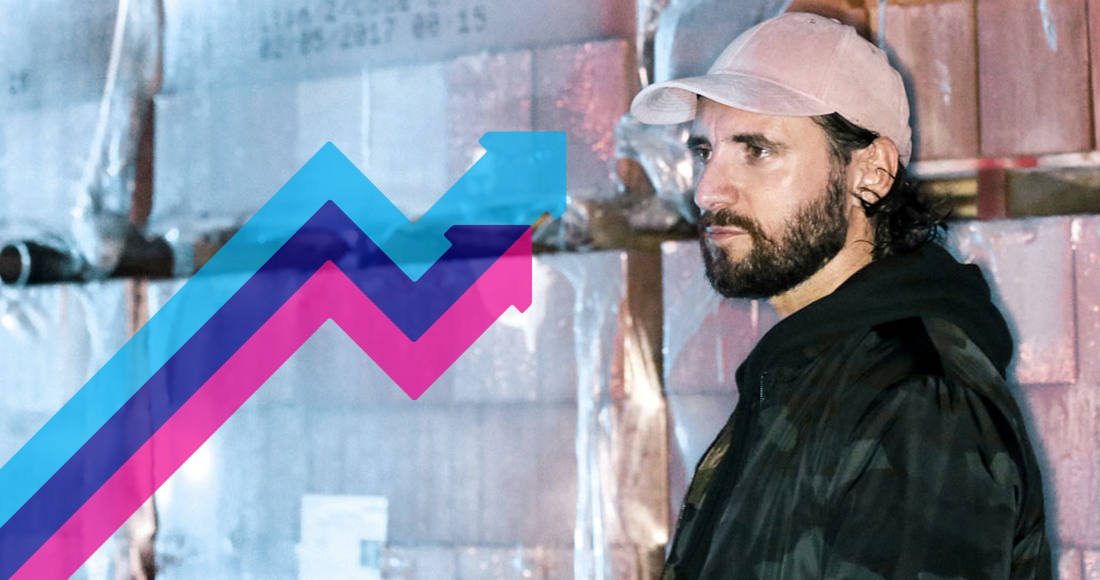 The collaboration has been climbing the Top 100 for eight weeks already – and could land in this Friday’s Top 10 after rising 5 places midweek. The uplifting house track, which features vocals from songwriter Kareen Lomax, is both Paul and Kareen's first Top 40 hit, while it is Diplo’s twelfth (including multiple hits with dance music collective Major Lazer).

Finally, Dermot Kennedy may enter the Top 40 for the first time with Giants, and Saweetie edges ever closer to Top 40 glory with Tap In.