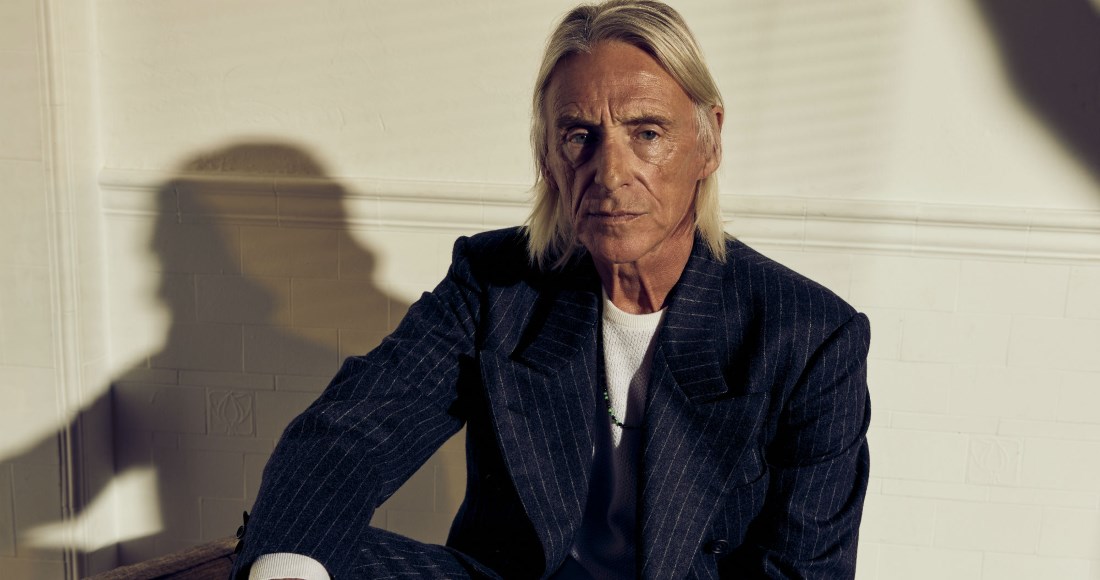 Paul Weller is heading for his first UK Number 1 album in over eight years on this week’s Official Albums Chart.

The Jam frontman leads today’s Official Chart Update with his fifteenth solo album On Sunset. On Sunset is currently 11,000 chart sales in-front of the nearest competition after selling the most physical albums and downloads across the weekend.

On Sunset is all-but-certain to earn Paul a landmark 20th solo Top 10 album and could be his first chart-topper since March 2012 when Sonik Kicks debuted on top.

In at Number 2 midweek is the most streamed album of the past three days, Shoot For The Stars, Aim For The Moon - Pop Smoke’s posthumous debut studio album. The US rapper was killed at his home in Los Angeles in February; he was aged just 20-years-old. Pop Smoke previously charted on the Official Albums Chart with his Meet The Woo 2 mixtape. Three songs from Shoot For The Stars… are on course for this week’s Official Singles Chart.

Katherine Jenkins could secure her highest-charting album in 12 years this week with Cinema Paradiso. The mezzo-soprano’s 13th studio album currently sits at Number 3, a position she has not reached since 2007’s Rejoice, currently her career best placing on the chart.

Art-pop duo Sparks are contending for their highest-charting album ever this week with A Steady Drip, Drip, Drip. Occupying Number 4 midweek, it could match the high of their third studio album Kimono My House from 1974. Released digitally on May 15, the physical release was delayed until July 3 due to COVID-19 limitations.

Metalcore band Bury Tomorrow have reached a new peak with each album release, and that trend could continue this week – sixth studio album Cannibal is vying to become their first Top 10 at 6. Punk-rock trio Dream Wife could also impact this week’s Top 10 with their second LP So When You Gonna... at 8.

The Shadows are at Number 22 with The Final Tour: Live, Willie Nelson could secure his first Top 40 album in 12 years with First Rose of Spring at Number 25, and a reissue of The Charlatans’ album Between 10th and 11th is currently at Number 26.