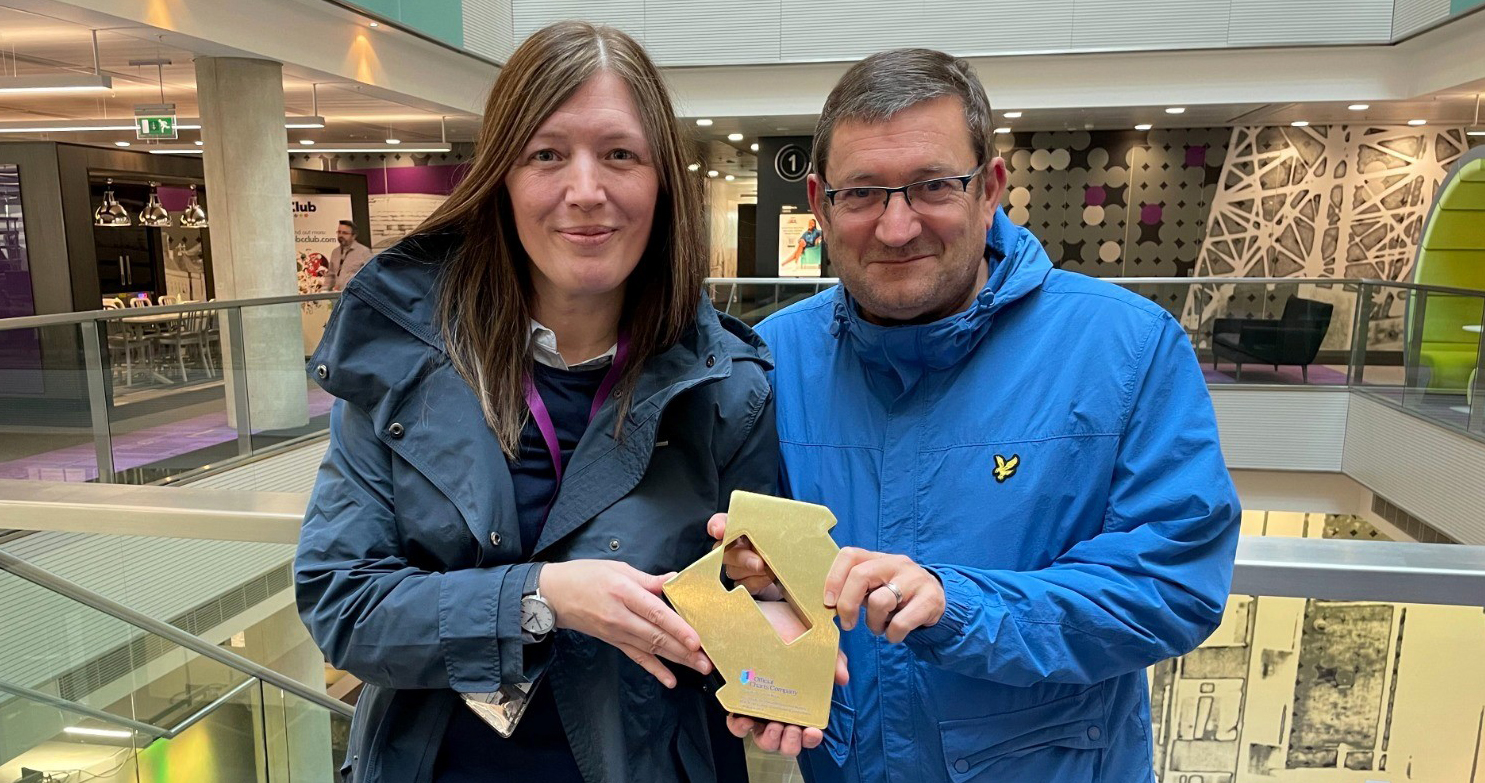 Paul Heaton and Jacqui Abbott enjoy a second Number 1 album as a duo with their fifth studio record N.K-Pop.

The former Beautiful South musicians previously reached Number 1 with their 2021 LP Manchester Calling. As members of The Beautiful South, they boast a further three chart-toppers – the aptly-titled Carry On Up The Charts – The Best Of (1994), Blue Is The Colour (1996) and Quench (1998).

Celebrating his chart-topping success, Paul Heaton tells OfficialCharts.com: “Coming over 36 years after my first ever release, it’s an unbelievable privilege to reach Number 1 again. I count this as yet another memento of my beautiful relationship with this country and its music fans.”

Jacqui Abbott says: “I’m delighted and very proud to see the album reach the top of the Official Chart. I hope you’ve all enjoyed listening to it and I can’t wait to see you all on our tour next month!” 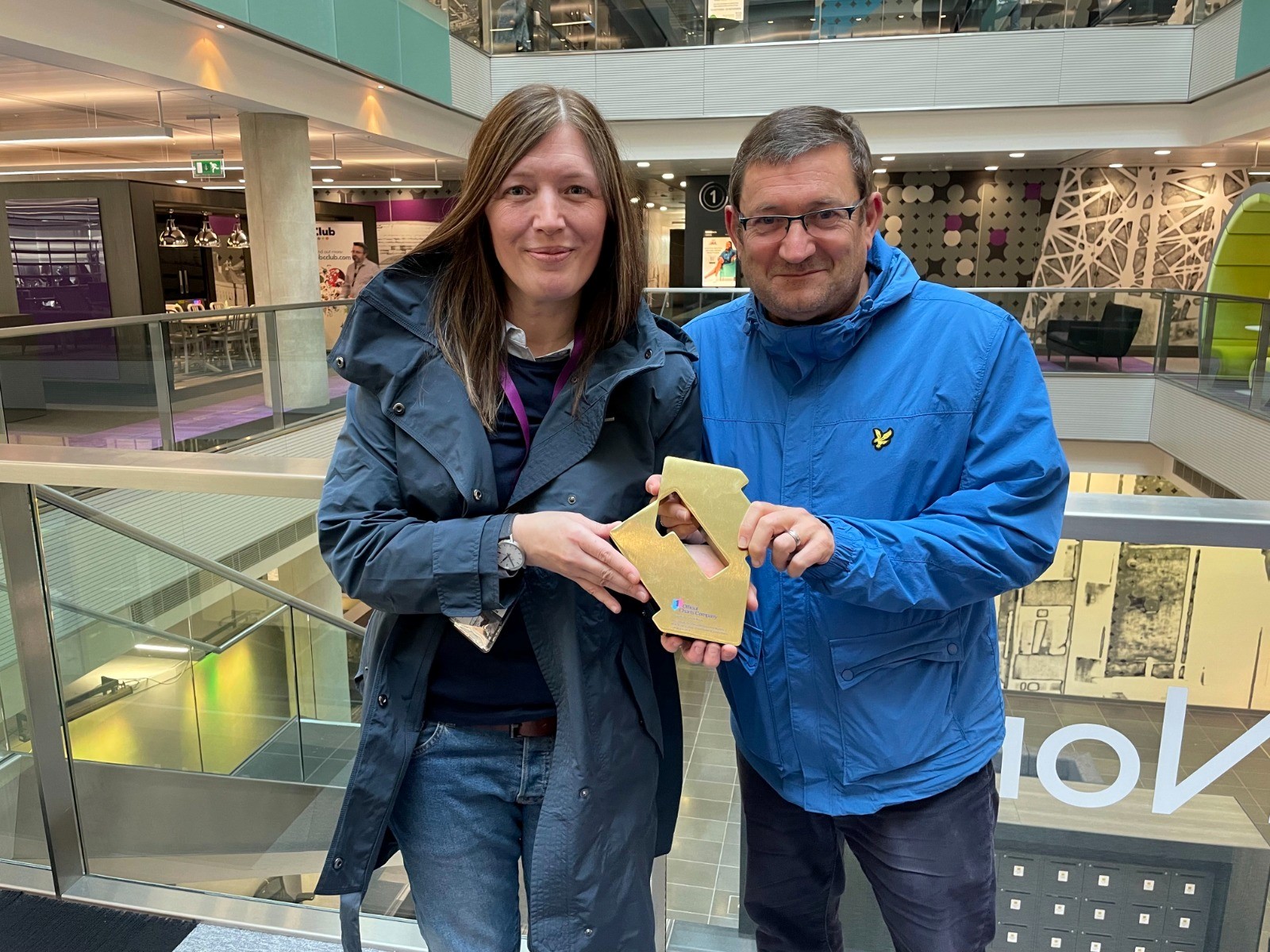 MAYBE IN ANOTHER LIFE... tops the Official Vinyl Albums Chart, proving the UK’s most-purchased record on wax this week.

Elsewhere, Beyoncé sees her former Number 1 record RENAISSANCE return to the Top 10, vaulting 13 places to Number 7. It’s thanks, in part, to latest cut CUFF IT proving a viral success and also enjoying uplift on the Official Singles Chart.

An anniversary vinyl reissue of Sam Fender’s Mercury Prize-nominated LP Seventeen Going Under sees the record vault 37 places back into the Top 20 (16). Could the record claim the coveted Album of the Year title at next week’s ceremony? 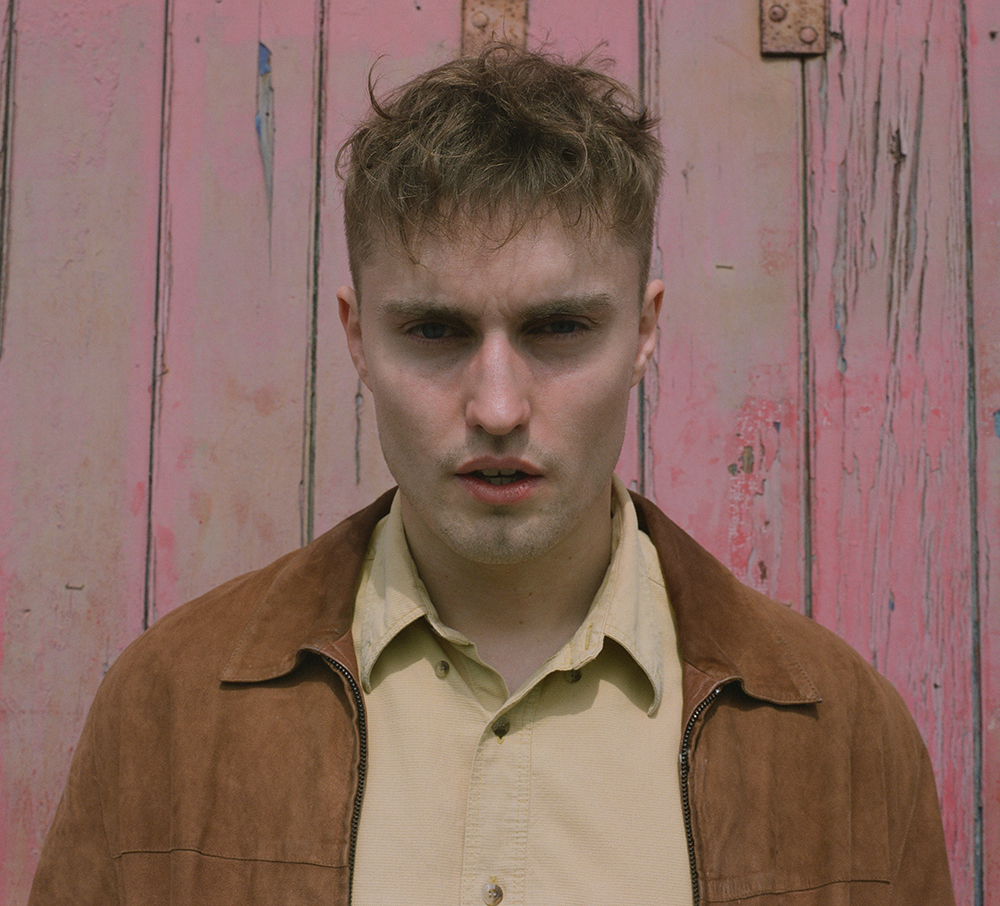 Pink Floyd’s Animals (2018 Remix) leaps 79 spots to Number 21 thanks to the release of a deluxe gatefold edition, while Canadian indie pop export Alvvays claim their second Top 40 album and a new career-best with Blue Rev (27).

As anticipation builds ahead of the release of her Midnights album on October 21, Taylor Swift sees two LPs enjoy uplift this week. 1989 jumps 10 places back into the Top 40 (31), while Lover also rises 10 (35).