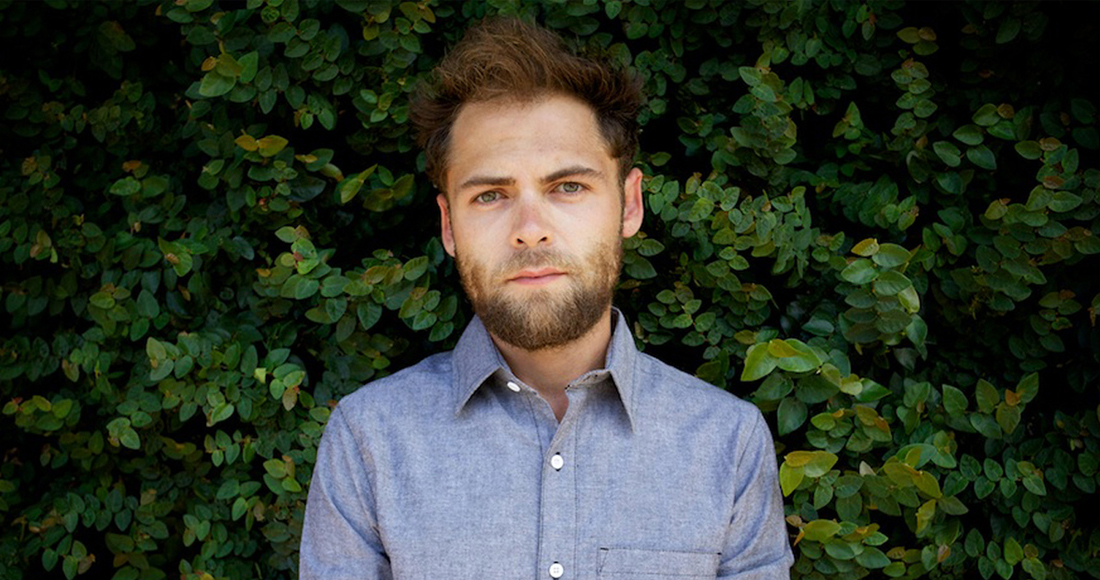 Brighton singer/songwriter set to release follow up to All The Little Lights this summer.

Passenger (AKA Michael Rosenberg) has revealed that Whispers, the follow up to his debut album All The Little Lights, will be released this summer.

The Brighton-based singer/songwriter announced the news in a post on Twitter this morning (March 26) accompanied by a four minute video of the album’s title track, which you can check out below.

Whispers, which will be released in the UK in June, will be preceded by single Hearts On Fire on April 13. Fans were treated to a sneak preview of the track when the singer performed alongside Ed Sheeran at Teenage Cancer Trust’s benefit show at London’s Royal Albert Hall on Monday evening.