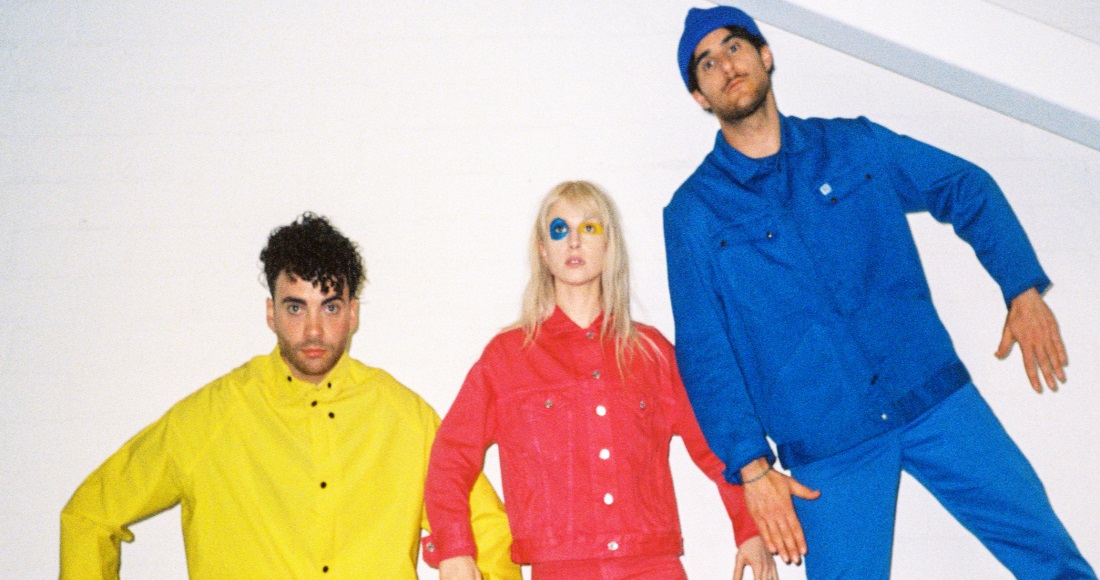 Paramore have revealed that they are busy in the studio currently recording their sixth album.

The record is as yet untitled and hasn't got a release date, but will be first release by Hayley Williams, Taylor York and Zac Farro since 2017. In 2020, Hayley released her solo project Petals For Armour, which she followed up with the surprise release of second album Flowers For Vases/Descansos in 2021.

Speaking to Rolling Stone via email, Hayley confirms Paramore have returned to the studio, and that "[the process] is not about [the songs] feeling like a hit, so much as it's a scary, exciting feeling that you're treading uncharted waters.

"It keeps you curious. We got to feel that feeling early on this time."

For fans of the band, the sonic direction of the new music will also be interesting. Paramore all but abandoned their tried-and-tested pop-punk stylings for New Wave in 2017's bold After Laughter, while the band have been named as direct inspiration for the current 'emo' revival in rock music.

According to Hayley, the music won't be directly serving as a return to emo, but there will be "heavy" use of guitars and some "Animal-style" drumming too.

Hayley was even given a retrospective co-writer credit on Olivia Rodrigo's Number 1 single Good 4 U, which was often compared to Paramore's breakthrough single, Misery Business.